Has Pakistan created its equivalent of Frankenstein’s monster? There are strong reasons to believe it has. 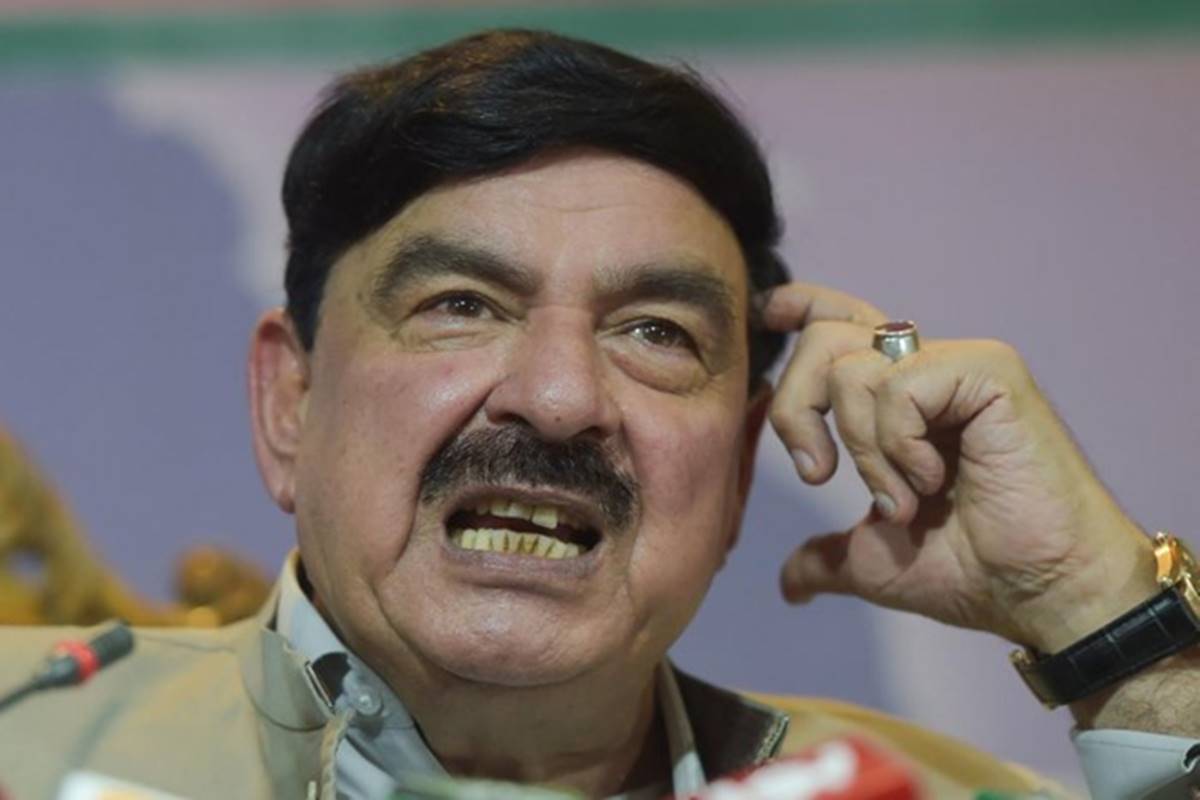 The word ‘Taliban’ means ‘student’ in Pashto—the earliest Taliban militants were students of madrassas that populated Pakistan’s Pashtun belt. Here, young men were actively recruited and taught a particularly radical interpretation of Islam by Pakistan, whose aim was to gain influence in an unstable Afghanistan freshly deserted by the Soviet Union in 1979.

Ever since, both the country’s military and the civilian government have nurtured the terrorist group, channeling American dollars and providing training and security. Pakistan had, all this while, never openly embraced the group. But that is changing.

Taking cues from Prime Minister Imran Khan’s open (if subdued) celebration of Talibani victory, its interior minister Sheikh Rashid stated, “All top Taliban leaders were born and brought up in Pakistan. This has been our 'service' that we trained them and many more might be studying”.

This “service” might just spell doom for the world, especially India. Elsewhere, Neelam Irshad Sheikh, a leader of the ruling Pakistan Tehreek-e-Insaf, admitted to not just their ties with the terrorist group, but also of their plans in Kashmir, saying, “The Taliban are saying that they are with us and they will help us in Kashmir”.

It could also spell doom for Pakistan itself. The country’s Pashtun belt, abutting its border with Afghanistan, has for long sought an independent state called ‘Pashtunistan’. This demand has been amplified due to the activities of the Tehrik-e-Taliban (TTP), comprising small Pashtun militant groups sympathetic to the Taliban.

While Pakistan believes that the Taliban emphasises Islam over the Pashtun identity, concerns have also been raised. In July, Pakistan Army chief General Qamar Javed Bajwa and ISI chief Lt Gen Faiz Hamid claimed that the TTP and the Taliban were “two faces of the same coin”, warning that the Taliban’s victory could embolden the anti-Pakistan group.

Has Pakistan created its equivalent of Frankenstein’s monster? There are strong reasons to believe it has.