Tata-Airbus Defence Deal Will Usher In A Long Awaited Reform

The contract is valued at nearly ₹20,000 crore. 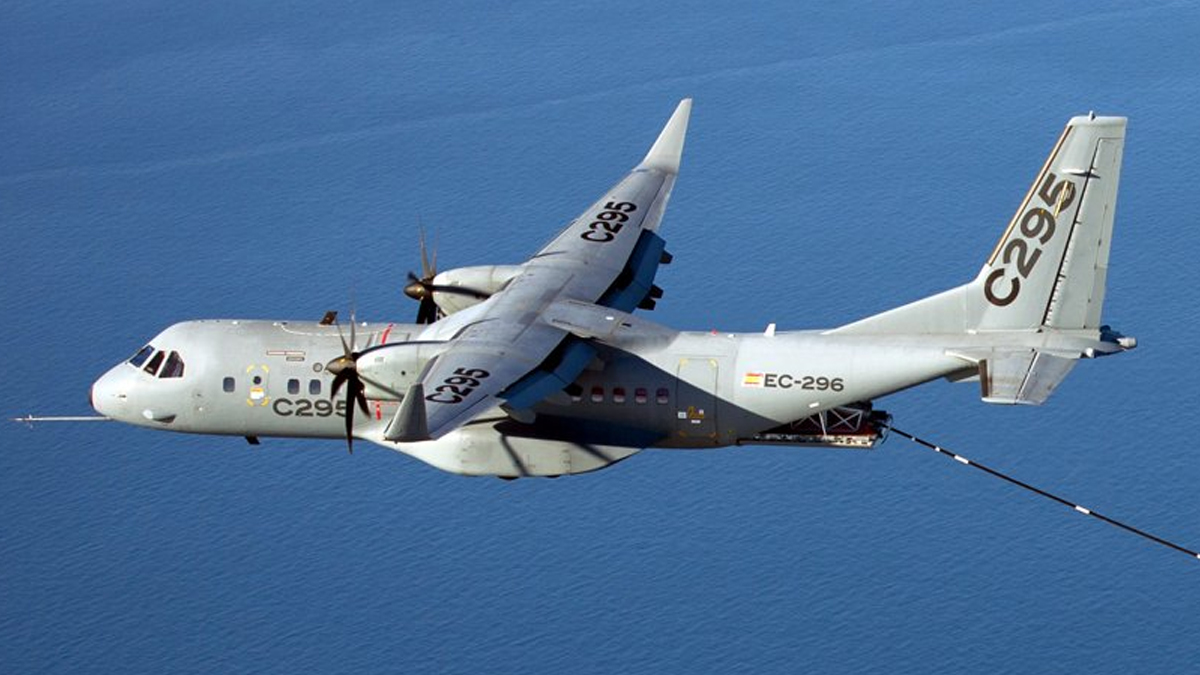 In a major push to ‘Make In India’, the Ministry of Defence signed a contract with Airbus Defence and Space to procure fifty six C-295 aircrafts for the Indian Air Force. This is the first deal of its kind which leaves out the public sector entirely and ropes in a private company for defence manufacturing.

As per the deal, Airbus will deliver 16 aircrafts in flyaway condition. The remaining 40 will be manufactured by a consortium of Airbus Defence and Space and Tata Advanced Systems Ltd, and delivered within ten years. "All 56 aircraft will be installed with indigenous electronic warfare suite," the ministry had said when the contract was cleared by the Cabinet Committee on Security last week.

The C-295s replace Avro-748 planes which were acquired by the IAF in the 1960s, and urgently needed to be replaced. The project will also boost the country’s Micro, Small and Medium Enterprises who would be involved in manufacturing various parts of the aircrafts. As per the ministry, the deal is expected to directly lead to 600 highly skilled jobs and more than 3,000 indirect jobs, in addition to 3,000 medium skill opportunities with over 42.5 lakh man hours of work in India’s aerospace and defence sector.

The deal carries additional weight as a separate project with Russia to co-develop and manufacture aircrafts to replace the aging An-32s fell through after initial discussions.

The contract is valued at nearly ₹20,000 crore, and has been in the works since 2012. Getting it to fruition was difficult as the contract was committed to creating a space for the private sector. Several competitors dropped out over time, leaving Airbus as the sole contender. With the consortium’s entry into defence manufacturing, the deal also breaks the virtual monopoly of Hindustan Aeronautics Limited.