Wirecard exhausted every shenanigan from the classic playbook, and the tale extends beyond the €1.9 billion missing cash. 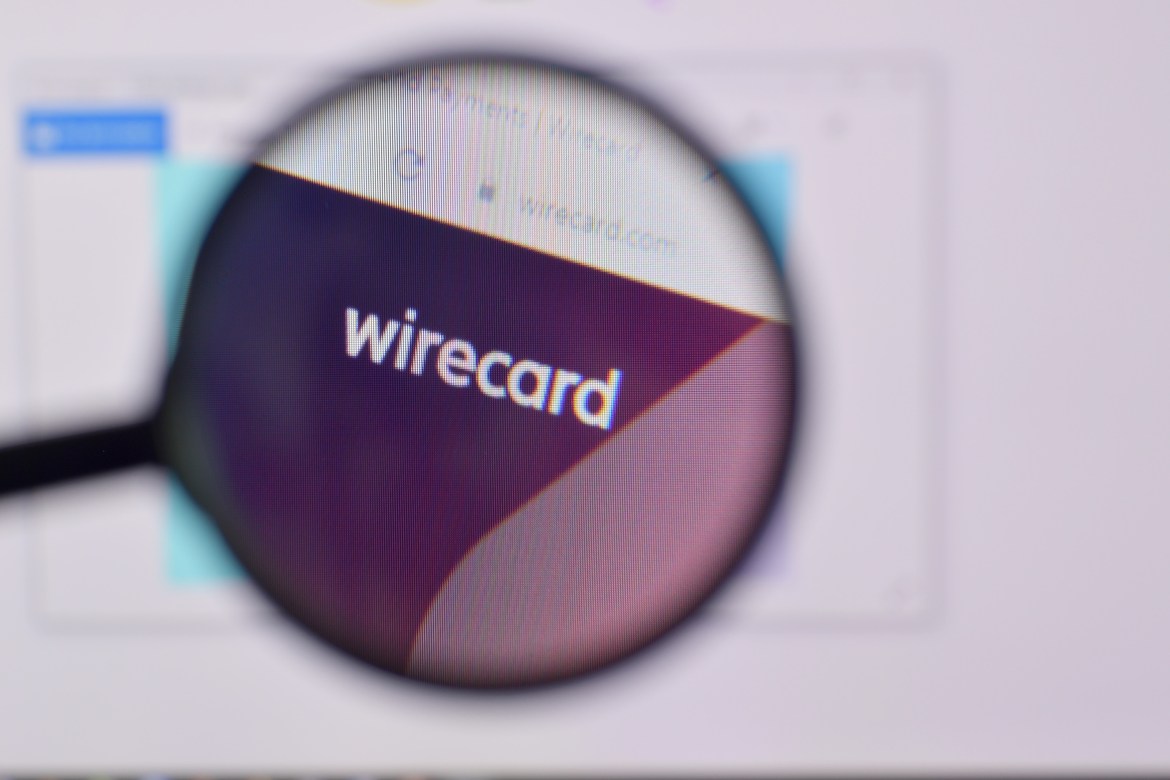 Wirecard exhausted every shenanigan from the classic playbook, and the tale extends beyond the €1.9 billion missing cash.

Be it New York, London, Hong Kong, or in this case Frankfurt, the inability to see through glaring fundamental cracks and ask the most basic accounting questions on the street is as non-existent as investor trust in big audit houses.

Wirecard AG has long remained the poster boy ‘new-age’ company that overtook valuations of century-old dull, or more respectfully, ‘mature’ companies in a matter of few years. In 2018, this payment processor with its frenzy financials peaked at a €24 billion valuation to later replace Commerzbank in the prestigious DAX 30 index.

Interestingly, it took Enron four years to surpass the valuations of Exxon or Walmart and more recently, a cash burning WeWork outpaced General Motors and Ford much faster than Enron itself, before it all came crashing down. The aggressive growth of companies fuelled by irrational valuations calls for the most basic red flag checks if not a full-blown forensic review.

Wirecard AG, founded a year before the dot-com bubble burst in 2000, started off as a software service provider primarily for payments in the online gambling and adult entertainment space, followed by e-commerce. Over the last twenty years, Wirecard exhibited astronomical growth, expanding its tentacles deep into all categories of payment processing, card issuance, cyber fraud prevention and credit testing to name a few.

The Frenzy Financials: A High-Level View

It is always raining profits at Wirecard AG

Wirecard seldom failed to post year-on-year double digit growth (its revenue never slipped below 30%), regardless of how brutal the industry conditions were and how poorly its peers fared. To make matters worse, strikingly low capital expenditures (CapEx) compared to its cash flows did not complement the management’s qualitative tale on how focused CapEx was driving its revenue engines (are you, the reader, reminded of Enron or WorldCom yet?)

If the bloating top-line (revenues) invited an investigation into the bottom-lines (profitability), chances are it is going to look as impressive as the top lines. Wirecard’s extreme usage of adjusted metrics like EBIT and EBITDA as opposed to IFRS/GAAP defined profit metrics is a green signal to cherry pick the ‘good,’ and spread the ‘bad ‘out across reporting periods and totally obscure the ‘ugly.’

The rationale behind the usage of adjusted metrics is that it allows companies to present a more accurate picture of the underlying economics as opposed to statutory reporting metrics. A company could add back stock compensation cost to post a higher adjusted metric because it is not cash in nature. On the other hand, it could add back restructuring cost (cash in nature) also because it ‘believes’ it is non-recurring in nature. For a serial acquirer like Wirecard, adding back restructuring and other mergers & acquisitions costs (M&A) would give it a significant boost, even while the adjusted metric would only distort the underlying economic reality.

Wirecard is a Cash Cow (at least on paper)

Wirecard’s tactics astutely resembled Satyam Computer Services rather than WorldCom’s stark discrepancy in its cash to accrual conversion. With almost half of its balance sheet holding cash, the burgeoning debt pile with no sign of CapEx or structured stock repurchase was nothing but suspicious. How long can the cash balances be propped by debt infusion?

Wirecard’s aggressive acquisition spree since 2015 (€1.5 billion disclosed) explains its revenue growth with low CapEx and the purpose of its debt pile. A sizeable portion of the revenues it booked are inorganic (through acquisitions) and not a result of efficiently running its core business. The red flag, however, is not the inorganic revenue but the insufficient disclosures of the purchase price.

Wirecard kept some of its acquisitions private. The rest are technically ‘on-going,’ and the payment of the purchase price is conditional – on the acquiree meeting certain undisclosed performance targets. This further convolutes the structure and paves way for manipulation through acquired entities and subsidiaries, something Wirecard eventually did.

Being under the scanner for accounting fraud has long been the normal at Wirecard. However, after several futile attempts in 2008, 2015 and 2016, the slew of articles fired by Financial Times’ investigative journalists forced Wirecard to hire KPMG to provide a third-party opinion.

Ironically for Wirecard, this helped prove the existence of a scandal if not find the roots of it. KPMG concluded that it could not confirm the existence of reported sales revenues and further exposed the €1.9 billion cash Wirecard claimed to hold in its escrow (trustee) account.

Wirecard in the past, had convinced its auditor Ernst & Young (EY) that it holds its cash in its escrow accounts. This is rather strange, given a financial institution of this size would not hold its cash in its own bank account. It remains a mystery if EY’s auditors were aware of the gaping hole or Wirecard was just incredibly good at forging documents.

Financial Times (FT) further found that a substantial part of the revenue invoices related to Wirecard’s third party payment processors from locations like Dubai and Dublin were bogus. One such example is the curious case of ‘Al Alam,’ a company through which Wirecard received a substantial portion of its revenues from its subsidiaries. FT interviewed 34 of Al Alam’s solution clients in Wirecard reports and none of them could identify Al Alam.

Furthermore, both Visa and Mastercard had no official relationship with Al Alam and it remains unknown why it would route €350 million of its 2016-17 revenues through Al Alam, when it has its own payment subsidiary in Dubai.

Red flags seen in isolation do not always hint at a scandal, but the manifestation of fundamental red flags persisting over prolonged periods should certainly draw the attention of investors and force a call for forensic investigation.

A high level, or even a deep examination of the accounting practices may neither have easily confirmed the existence of bogus revenue from an exact location, nor the precise amount of the missing cash. However, a high-level view indisputably sent a signal of plausible systemic cracks, despite which investors and traders rode the irrational exuberance roller coaster.

The author is an Accounting & Finance postgraduate from the London School of Economics and Political Sciences with experience in quantitative modelling, forensic analysis and equity valuation.