Textile Industry Will Get A Boost With Integrated Parks

The scheme aims to infuse fresh energy into an industry that is incredibly fragmented and underserved by policy. 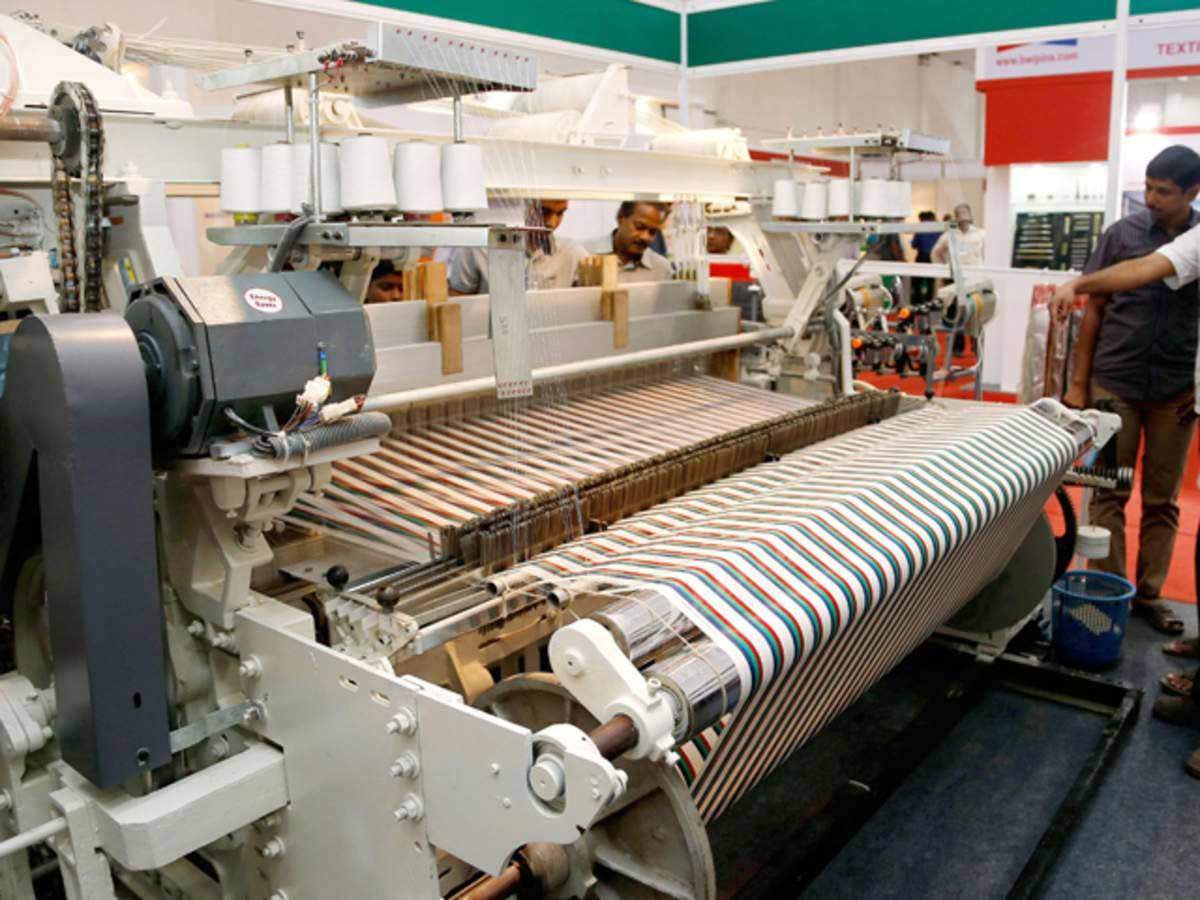 Seeking to add more jobs and to make Indian textiles more competitive, the government recently cleared a ₹4,445 crore scheme to raise seven “mega textile parks” in the next five years. The textile industry has for long been known to be high potential but has failed to deliver as well.

Under the scheme, titled Pradhan Mantri Mega Integrated Textile Region and Apparel (PM-Mitra), the textile parks will be set up by a joint venture between the Centre and specific states, with the latter holding 51 per cent equity. These parks would be equipped with “plug-and-play" facilities over large areas and would create direct employment of 7 lakh and indirect employment twice that number, according to minister for textiles Piyush Goyal. The goal is to create an eco-system that houses all sorts of textile and garment firms—from spinning to processing, and printing to garment manufacturing—in an integrated value chain.

The scheme aims to infuse fresh energy into an industry that is incredibly fragmented and underserved by policy. It could go a long way to put Indian textiles on the global map. At present, despite abundant resources and cheap labour, countries like  Bangladesh and Vietnam have beaten India.

A major reason for this has been the fractured nature of the industry. There are a number of small industries, but the lack of a common platform meant that they were unable to utilise resources and scale up. The scheme aims to shatter these limitations. With integrated parks, small firms will not only be able to leverage scale but also have easy access to other services in the garment manufacturing chain. In a space that has recently been vacated by China, the textile industry has an opening to assert itself domestically and internationally.