For atmanirbhar to become reality, Indians must continue developing indigenous solutions to local problems, without toeing the popular line 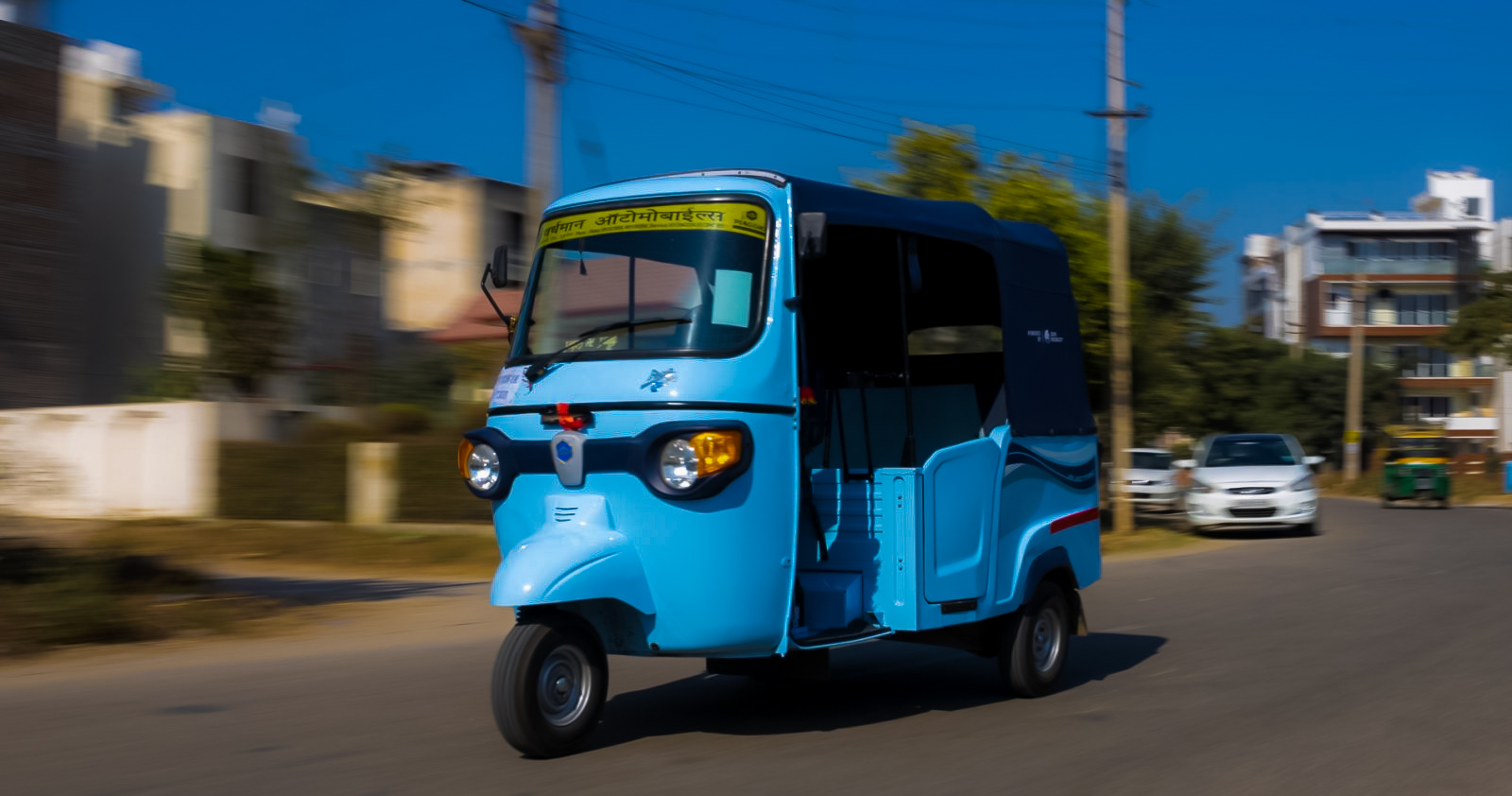 What is the future of Electric Vehicles—fast charging or battery swapping?

The debate gathered popularity in 2011, when an Israeli start-up, Better Place, began offering battery swapping solutions to EV owners. Charging still took hours at the time, and the evolution to minutes was a decade away.

The narrative has evolved now. Charging has caught up significantly, tilting the scales in favour of fast-charging; credit Tesla Inc., whose failed attempts at battery swapping led to the development of one of the largest fast-charging networks in the world. But in India, a different story is unfolding. To understand, a brief background on the debate is in order.

Fundamentally, what matters is time and money. Let's talk time first—since 2011, battery technology has evolved at an exponential pace, bringing charging times down seven-fold. For instance, where a Nissan Leaf could deliver 74 kms on a 30-minute charge in 2010, a Tesla can deliver 282 kms in 15 minutes today. Bear in mind that charging equipment has not kept pace with battery evolution—modern cells can accept much more power than chargers can supply. Going forward, charging times can only fall further; it is a one-way street.

Battery swapping, on the other hand, can deliver 198 kms in 3 to 5 minutes (and 322 kms in 10 minutes), excluding the time taken to drive in and out of a swapping station. It is necessary, at this point, to factor in money—the cost of setting up swapping stations was considerably higher when Better Place failed. But Ample, a new age battery swapping start-up, claims to have brought this cost down to 1/3rd of the price of a DC fast-charging station.

A reasonable bet is, both technologies might continue to evolve at a similar pace, offsetting each other’s advantages. For instance, the miscellaneous time taken at a swapping station means it is only slightly faster than fast-charging; while DC fast-chargers are expensive to set up, eliminating their cost advantage over swapping stations. But swapping stations can only handle half the traffic of charging stations, as each station occupies the space of two cars but charges only one; and as infrastructure improves and technology matures, DC fast-chargers are bound to get cheaper, pushing them ahead in the race.

Differences also begin to stand out more clearly when we begin considering the target audience. Do brand-conscious consumers really want their cars running the same battery-technology as everyone else? (Another argument against battery swapping is that a consumer would be apprehensive towards the swapped battery's health—but that does not hold as batteries with better health can be sold for a premium.)

Moreover, companies that manufacture vehicles for end consumers have proprietary battery packs that integrate directly into the design of the vehicle. A one-size-fits-all approach cannot work, as it also erases the Unique Selling Proposition of the manufacturer and diverts profits to the swapping provider's kitty. Original equipment manufacturers will not allow it.

This, however, is not the case with logistics management companies operating large fleets. They may find swapping more convenient, as each vehicle will cost at least 50% less if purchased without a battery, leading to lower initial capital investment and higher operating liquidity. A projected problem could be traffic management—when large number of trucks need to juice up simultaneously during peak hours, swapping stations could prove inefficient.

Besides, with the Biden administration announcing plans to invest $15 billion towards adding 500,000 more fast chargers to the network, it seems battery swapping's future, even if one exists, is limited to a niche.

The US neither has tuk-tuks for hire, nor a widespread two-wheeler rental business.

What this means for swapping stations is, the expensive robots that unscrew sophisticated panels and lift heavy car batteries are eliminated in full, driving down the cost of setting it up. Tuk-tuk batteries are light, accessible, and simple to figure. A driver can simply get off, slide out the battery by hand, and swap it with a fully charged one from a nearby kiosk.

At this point, let us factor in the socioeconomics of the Indian market. Most tuk-tuk drivers are from economically disadvantaged communities, and often do not own their vehicles (it could be rented from a fleet owner). Even in circumstances where the tuk-tuk is self-owned, EMIs cut deeply into earnings.

But with battery-less tuk-tuks costing significantly less, drivers can own their tuk-tuks and still make a decent profit. The rentals will cost significantly lesser too, as fleet owners can operate at a larger scale, reducing the cost per vehicle.

The transition to battery swapping in India has already begun, with Bengaluru based Sun Mobility having set up 50 stations in 14 cities. It estimates bringing the cost of EVs down by 50% in a few years, and has successfully collaborated with Piaggio, Microsoft, Uber, Ashok Leyland, and Indian Oil (the swapping kiosks are available at Indian Oil petrol bunks) to offer its services.

Moreover, it employs data-driven decision making to increase efficiency; for instance, the most frequently used routes and peak hour data are analysed to identify and plug leakages, increasing operating efficiency and thereby margins. In 2020, Bosch picked up a 26% stake in the company, and in March 2021, Tata Power-DDL announced a partnership to deploy a network of swap points across North and North-West New Delhi.

Another e-mobility start-up, VA-YU, which began operations in May 2020, provides e-scooter rental services in the New Delhi-NCR region. In a year, its fleet has grown almost eight times from 40 to 300—despite a multi-wave coronavirus pandemic. VA-YU claims its fleet is fully owned. What’s interesting is their choice of swappable-battery scooters over charging-only ones.

One more addition to the Indian battery swapping market is Power Global—a Noida based clean energy and mobility services provider—which recently launched eZee, a swappable battery service for light vehicles. Interestingly, the founder is a former SpaceX engineer. eZee also offers retrofitting services, where gasoline tuk-tuks can be made electric.

India's political and socioeconomic realities are in stark contrast with the West. Its people have different aspirations, different needs, and widely varying problems, meaning solutions that work in the West are not always applicable here.

For atmanirbhar to become reality, Indians must continue developing indigenous solutions to local problems, without toeing the popular line.