This is the right time to identify and bridge existing gaps in our health system. 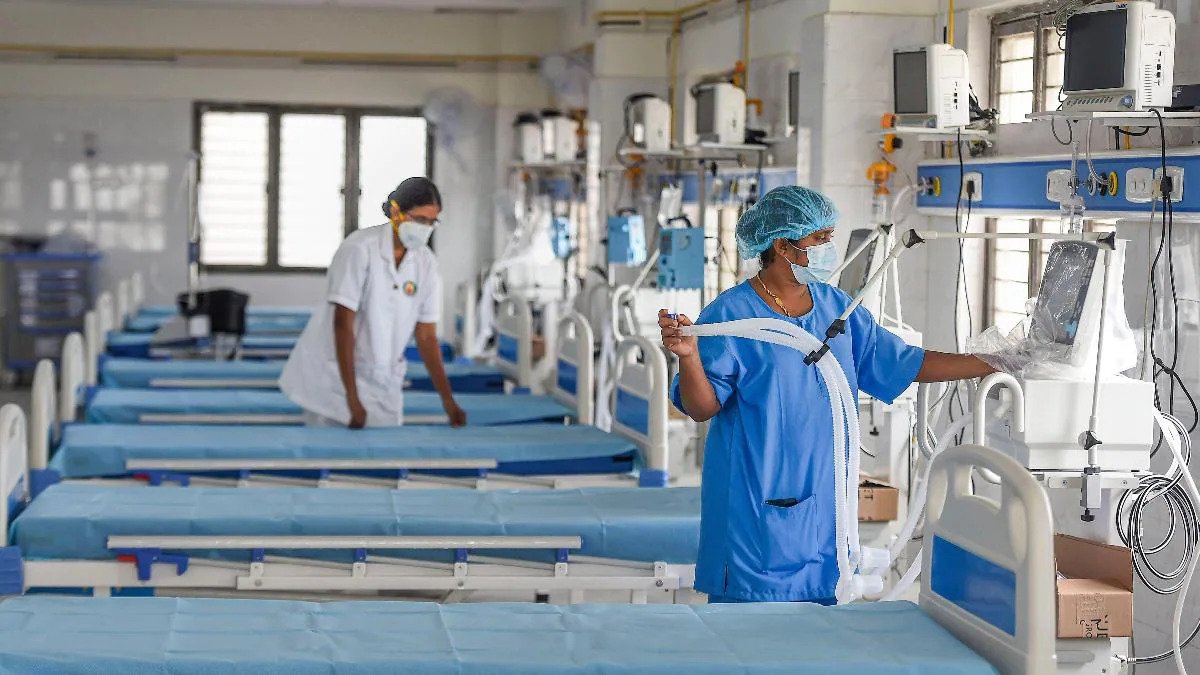 A study conducted by the government’s top think tank NITI Aayog shows that for every lakh population, a district hospital in India has an average 24 beds. Bihar has the lowest average of six beds and Puducherry the highest of 222.

The study was conducted just before the COVID-19 outbreak, and thus reveals the state of India’s healthcare infrastructure in the face of a pandemic. In line with the reports of crowded hospitals that had emerged last year, the study reveals that district hospitals remain woefully inadequate for India’s population.

The NITI Aayog study also shows that in 15 states and Union Territories, the average number of beds per 1 lakh population went much lower than the average, with states like Bihar, Jharkhand and Telangana falling as low as six, nine or ten beds.

The study only affirms what was common knowledge. District hospitals, which are critical for a significant chunk of the population, are entirely unprepared to provide healthcare. This goes beyond capacity or the number of beds. While the country reeled under the pandemic, it was reported that many district hospitals did not have ventilators. The hundreds of ventilators which were distributed through the PM Cares Fund to several district hospitals across the country were either unused or could not be operated as the facilities lacked trained critical care specialists and technicians.

This is the right time to identify and bridge existing gaps in our health system. District hospitals become the focus in any such effort, as they form the foundation for an efficient and effective health system. We must act now to beef up our defences in healthcare, if we are to save people today and protect them in health crises in the future.