The Global Tax Deal Could Disrupt The Way The World Works

India is a large and crucial market for many MNCs, and can expect a sizeable share of the tax pie. 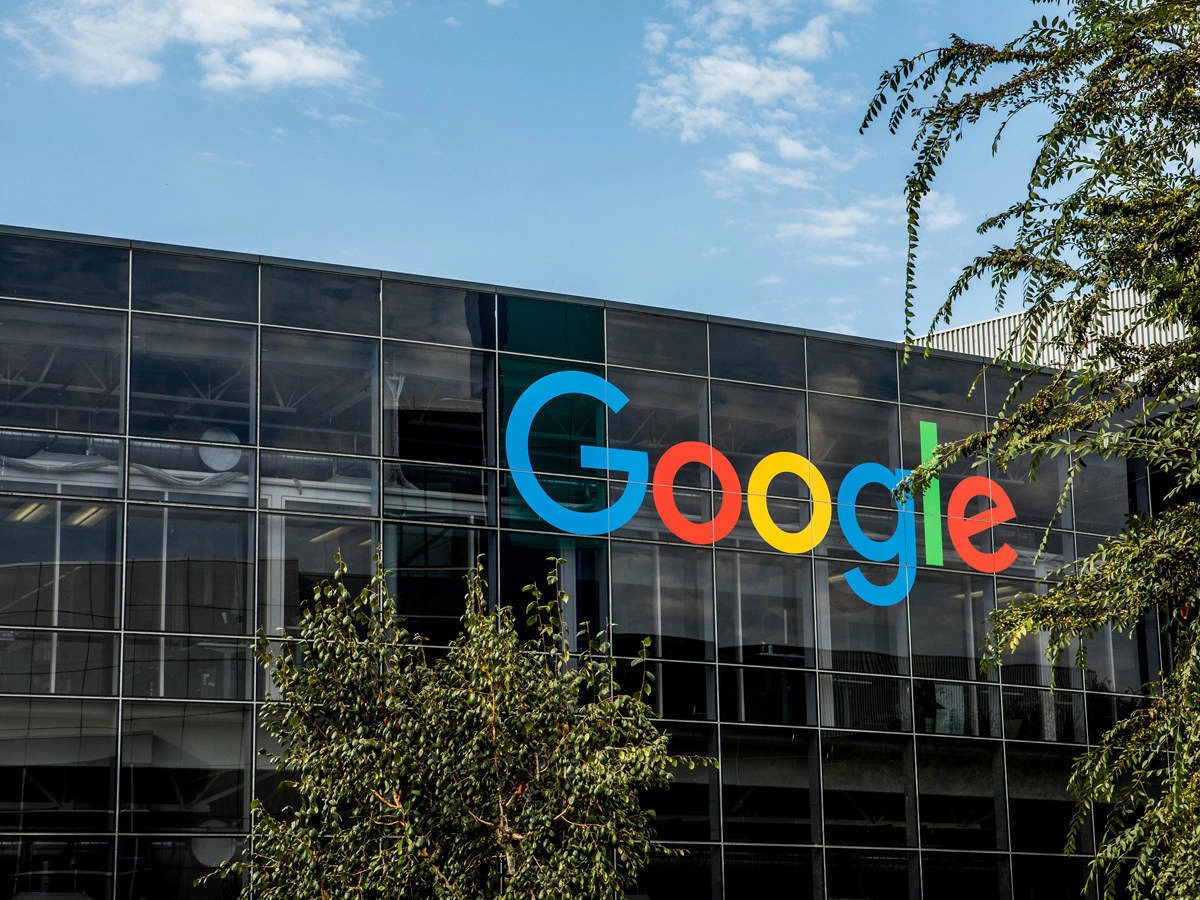 Nearly 140 countries have reached the conclusion that multinational corporations (MNCs), who have been evading taxes through tax havens, must be compelled to pay more. This global minimum tax deal, it is argued, could bring in billions in revenue to various governments.

Led by the Organisation for Economic Cooperation and Development (OECD), the global tax deal has been gradually gaining steam. This is a result of impatience of various countries who have been losing much in taxes. MNCs tend to create registered entities in various countries, ultimately shifting their revenues to those jurisdictions with low tax rates, and not where the profits were earned.

In the absence of a global agreement, countries were compelled to compete with each other by lowering corporate tax rates. US treasury secretary Janet Yellen recently described it as “a race to the bottom". The pandemic has only added to countries’ financial woes.

The global minimum tax rate would apply to overseas profits of multinational firms with $868 million in sales globally. Governments are free to set a local corporate tax rate, but if companies pay lower rates in a specific country, the home government could raise their taxes to 15 per cent minimum, eliminating the advantage of shifting profits.

The deal could disrupt the way MNCs are used to doing business. Taxation becomes even more complicated for the digital economy, the operations of which see no borders. India has backed the deal, which falls in line with its own desires to keep companies in line, evidenced by its decision to implement an ‘equalisation levy’. India is a large and crucial market for many MNCs, and can expect a sizeable share of the tax pie.

Four countries—Kenya, Nigeria, Pakistan and Sri Lanka—have remained out of the agreement. But the OECD claims that the countries that have backed the deal account for over 90 per cent of the global economy.