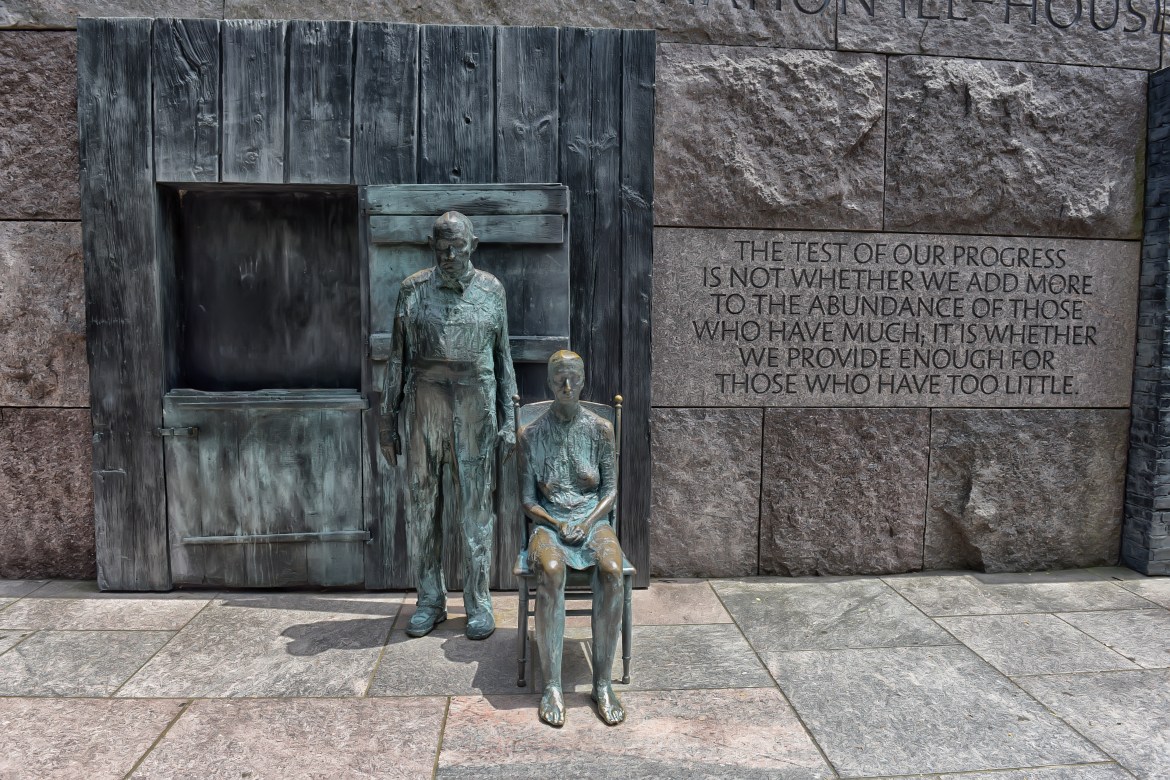 The Great Depression of the 1930s went down in history as an unforgettable and unprecedented economic catastrophe. Economists are now, however, predicting a more significant recession in the wake of the lockdowns imposed due to the coronavirus pandemic, known as The Great Lockdown Recession.

A recession is a phase characterized by a contraction in the level of economic activity (the level of income, output and employment in the economy slumps) while depression is a period of prolonged contraction in economic activity. At present, economists predict a recession, but given the uncertainty and unexpectedness of the novel coronavirus, the situation could worsen. The economic consequences seem to be targeting the advanced nations first with the United States of America and the United Kingdom officially establishing a state of economic recession.

The Wall Street Crash of 1929 signalled the beginning of the Great Depression. It began in the fall of 1929 due to unregulated banking activity and lending, which insinuated a fear amongst speculators of an upcoming crash and the financial consequences of the First World War, forcing them to sell their stocks at a rapid pace. The Great Lockdown Recession, however, which was predicted by the International Monetary Fund, has its own, very different causes.

An overarching difference between the two lies in the fact that the current turmoil is not rooted in an economic origin which drastically alters its scale of consequences. The Great Depression was caused due to a substantial negative shock in the aggregate demand; whereas the upcoming recession is induced by a negative labour supply shock stemming from the spread of the virus.

This makes the Great Lockdown Recession far worse than the Great Depression or the Global Financial Crisis of 2008.

John Maynard Keynes, one of the most influential economists of the 20th century, published his book, ‘The General Theory of Employment, Interest and Money’ in 1936, in the middle of the Great Depression, where he discussed the occurrence of economic contraction and some policy measures to cope with them.

According to Keynes, economics isn't limited to the science of taxes, wealth or the GDP. Economics is the body of knowledge that reflects how people think, live and make choices. His theories combined fundamental economic principles, psychology and ethics. He believed that economics could be used to calm anxious minds under uncertain times, which is precisely what we need at the moment. In the wake of this new recession, it seems pertinent to remind ourselves of the lessons Keynes taught us through his wartime economics.

When the First World War occurred, it triggered a monumental change in global trade. Countries that were trading partners became armed enemies overnight. Free trade systems collapsed much like how the coronavirus is attacking 21st century globalised economies.

Moreover, financial markets, both nationally and internationally are extremely volatile. It is quite evident that they are not strong enough to deal with high levels of uncertainty. Sudden events such as a war or a pandemic can drastically, and easily, alter their outlooks, making it impossible to derive a stable source of income. Keynes believed that any economic decision undertaken to cope with the Great Depression was "a result of animal spirits" and "a spontaneous urge to action" instead of carefully calculating the benefits of such a policy. Ill-informed decisions simply amplify the volatility of the financial markets.

Keynes was an ardent believer of strong political leadership. He believed that a leader that instilled faith in his people on the state of the economy and acted in resonance with such philosophies could accelerate the process of the economy bouncing back from crisis.

He conceptualised the idea of a stimulus package, which is a combination of fiscal and monetary relief measures. It consists of a certain percentage (say 10%) of the GDP of a country that will be distributed among the citizens. Such a package also consists of tax cuts, lowering interest rates and financial flexibility.

It breaks the circular flow of income at the time of crisis to mitigate economic uncertainty and secure livelihoods. The stimulus budget is distributed among the citizens as a stimulus pay check. However, there is a time interval for which the stimulus package is effective, making it a double edged sword. If the government withdraws too fast, it could decelerate economic growth once again. If issued for too long, it could slump growth.

Keynes also believed that the government must do all it can to bring the economy back on its feet – beg, draw upon past savings, et cetera.

The ongoing pandemic has reflected stark disparities in the inequality of opportunities and infrastructure available to the common man. This has made investing in healthcare all the more essential. However, in the process of saving lives, we must not forget to save livelihoods. For if we cannot save livelihoods, we cannot save lives. Keynes advocated aggressive public spending, and given the unique roots from which the upcoming recession stems from, it is all the more pertinent to support livelihoods. If livelihoods remain unassisted, people’s lives will collapse, and the economy could cease to exist.

The essence of Keynesian economics is not about money or tax cuts or raising aggregate demand. It is about restoring the faith and belief the people once had, for governments have far more to worry about from a collapse in confidence of the people in the State than a mere spike in debt.