The NDA Throws Open Its Doors For Women

This, however, is just the first step. 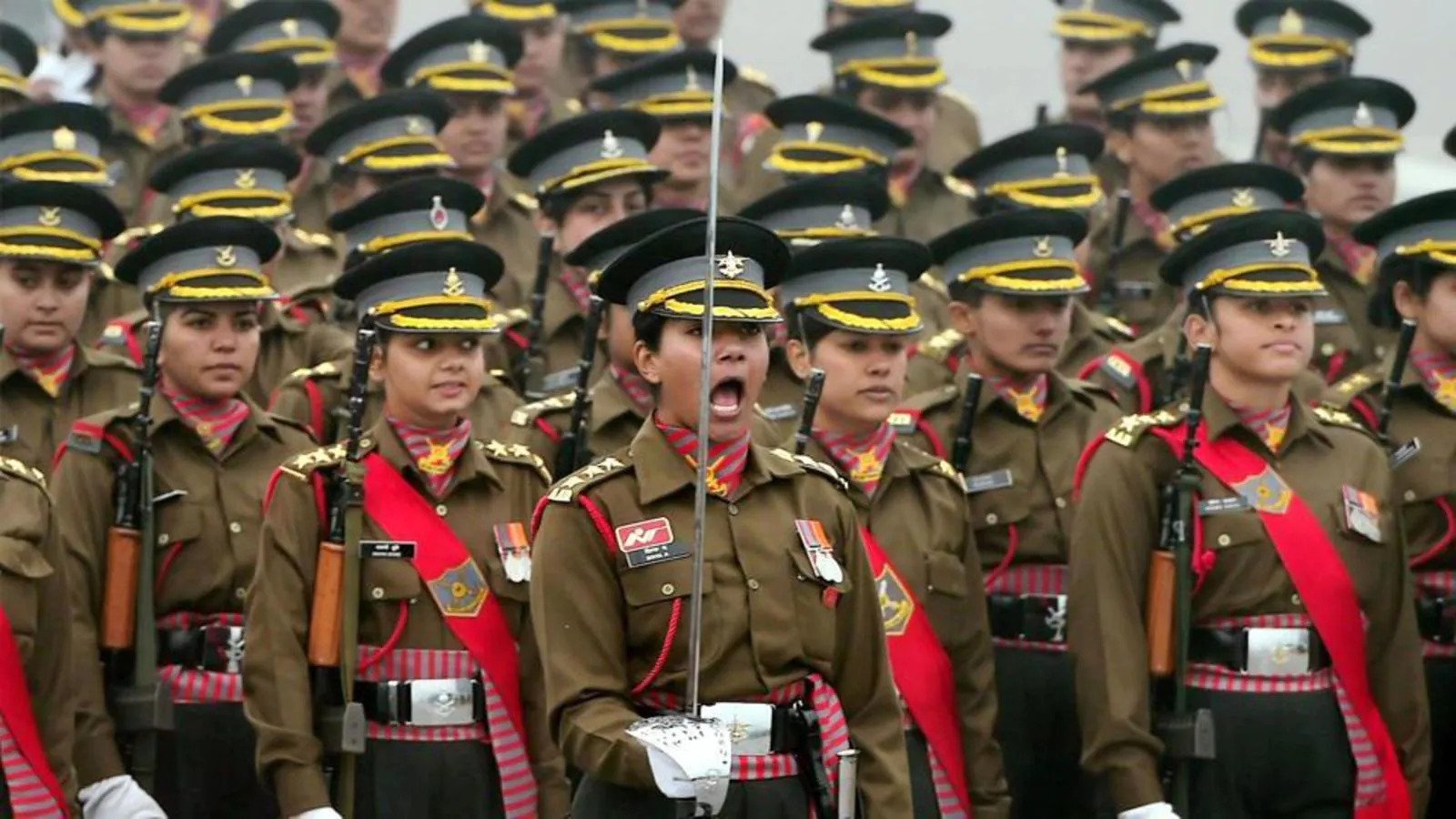 In a much-desired move, the Centre told the Supreme Court that women are now eligible for Permanent Commission through the National Defence Academy (NDA).

The Supreme Court was hearing a petition by activist Kush Kalra that questioned the exclusion of women to permanent roles in the three forces. Around a month ago, the SC had brought in an interim order that allowed women to sit for the NDA exams scheduled for 5 September (which has since been rescheduled for November). Additional Solicitor General Aishwarya Bhati informed the court that following the court’s previous order, the leaders of the armed forces as well as the government had agreed to make the move permanent.

So what does this mean for hopeful female aspirants? Now, women can only apply to short service commission (SSC), which lasts for 10 to 14 years. There is a chance that they may get selected for a permanent commission, but this is subject to vacancies and comes with a fall in seniority level. This also denies them the benefits of pension and other post-retirement benefits.

The most crucial aspect, though, is that women could not enter the NDA. The Academy is one of India’s premier defence training institutes, but only accepts applications for permanent commissions, which is to say, only men. Training here is more rigorous, and is open to individuals as young as 16 years old. Inequality in training leads to inequality in capacity leads to inequality in opportunities.

This is just the first step though. Members of the forces have highlighted that the very structure of the NDA (which, one can assume, impacts the forces as a whole) is skewed towards men. While the decision is welcome, a lot more needs to be done to truly create a level playing field. This ranges from updating and revising training modules to altering the psychology of those involved in the day-to-day workings of the NDA.