The Need For Preventive Healthcare Is Now, Not Later

'Prevention better than cure' is not merely a scientific fact, but also a principle dictated by common sense to the common man. 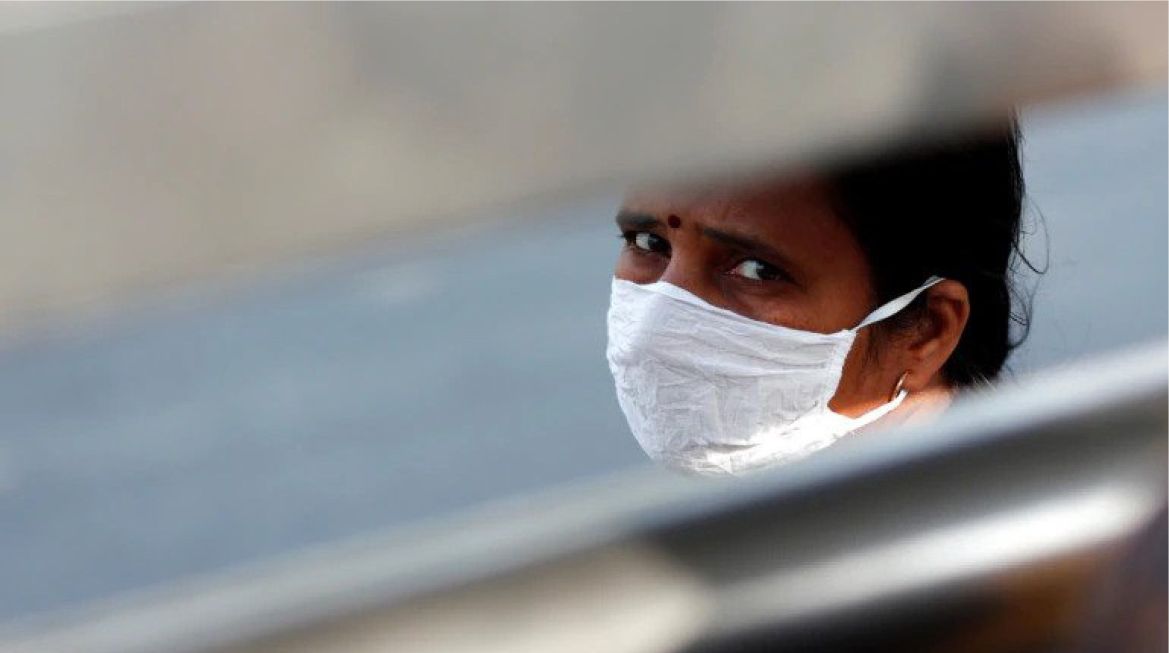 ". . . for we are of the opinion that in combating diseases we can achieve more by attacking the cause of disease than by an attack on the living cells and organs. . . Until now we only know that even the best intended, direct attack on living cells and organs in order to animate or stimulate them into a state of modified activity, are more likely to harm the cells and organs, than to bestow upon them more health and resistance."

'Prevention better than cure' is not merely a scientific fact, but also a principle dictated by common sense to the common man. Not just diseases, any undesirable event is better managed by taking precautions before it occurs, thus considerably reducing the time, money and effort required for damage control later. Hence, using prevention strategies in healthcare is but obvious. Thanks to the ever-evolving technology that is constantly deepening our understanding of diseases and giving us means to attack the causes, prevention is now much more than mere sanitation. Now one might naturally ask - why is it then, with all our knowledge and technology, with all the focus on preventive strategies like vaccination and life style modifications, that we are still battling a plethora of diseases and infirmities?

'Go back to the basics', another set of words of wisdom passed on to us by elders, to deal with a difficult problem. Primordial prevention works on the same principle - preventing the occurrence of risk factors, thus preventing the disease. Which is why primordial prevention aims at achieving a safe environment free of anything or everything that can threaten the perfect harmony of the mind, body and soul. It means having a world free of harmful radiations from the Sun; clean land, air and water; a supportive and harmonious society to prevent mental illnesses; and of course, people with healthy eating habits exercising their way to a perfect health.

It also means great inter sectoral coordination, ironclad political commitment to healthcare, and the most important of all, community participation. Ironically enough, these means are in themselves the biggest challenges to practising primordial prevention. Especially in a resource poor country like India, the focus on preventive measures means compromising the focus on curative care, which doesn’t sit well with a population weighed down heavily by the triple burden of communicable, non-communicable diseases and trauma. Taking measures to prevent a disease that has not occurred requires farsightedness, which is a luxury for people struggling to make ends meet in their sickness; curing themselves of symptoms is the only acceptable form of medicine to them.

Change is the only constant, and unfortunately also a constant challenge to preventive medicine. An unprecedent increase in the geriatric population brings with it an unprecedented number of health-related issues owing their cause to aging, a process that is still more of enigma to scientists than a concept. It simply means that we can’t prevent what we can’t predict, and thus prevention strategies for the ill health of a geriatric population requires a deeper understanding of aging and its effects.

Third – The perception of people

'Anti-vaxxer', as defined by the Merriam-Webster dictionary, is a person who opposes vaccination or laws that mandate vaccination; and as defined by me, is the modern challenge to Preventive Medicine. Not just against vaccination, resistance in the population can be seen against a lot of preventive health strategies, especially if the strategy involves prophylactic drugs or screening tests. Thus, invasive tools in preventive medicine face a challenge of their own. Intuitively one would then suggest using non-invasive methods like lifestyle and dietary modification, but they come with the more practical challenge of lack of adherence in people. Again, taking the example of India, an advice of eating green-leafy vegetables to supplement iron might be too expensive a measure for a poor family, or exercising daily might be an impractical advice for a person living in a crowded city plagued by very poor air quality.

Fourth - The perception of the Scientific Community

The resistance against community medicine is not limited to the layman, even the scientific community is divided on its effectiveness and means used. Especially when the interests of pharmaceutical companies are factored in, the usage of preventive drugs needs better scientific evidence and more scrutiny. Also, some argue that the preventive drugs-spends of the apparently healthy in developed countries will better benefit the actual sick in developing countries.

The last one is, in my opinion, the trickiest one to solve. We have a limited understanding of human genome as it is, and our progress is further halted by the limitation of available technology required to further our understanding of the genetic basis of human health. Though we have been able to come up with solutions like premarital counselling (to screen the couple for thalassemia) and genetic screening on amniotic fluid (to look for disorders like Down’s syndrome in foetuses), the epigenetics and associated diseases still pose a big threat to success of preventive measures. Not to forget the cost and time that goes into screening out genetic disorders which might outweigh the benefits considering limited treatment options available for such diseases.

So, 'prevention is better than cure' is what we have learnt, but can it be better if it, in itself, is a tool that faces so many challenges? Maybe not. Thus, it is imperative to rectify these problems. Few solutions are –

P4 Medicine – Developed countries are now aiming at democratizing healthcare by bringing a system of medicine that is Predictive, Preventive, Personalised and Participatory. It is a system that employs technology to collect data, and that data to inform the medicine, thus practicing an inclusive approach which is evidence based. I am of the opinion that such approaches, if not fully adopted, should at least be used as inspiration for priming of healthcare systems to make them as predictive and as preventive as possible.

For example, the 21st Century Cures Act, passed in 2016 in USA, places additional focus on the use of 'real world data' to support regulatory decision making, including approval of new indications for approved drugs. Employing this data to gather evidence for preventive drugs can help us gather evidence that the scientific community demands.

Change of attitude in developing countries – Greater political commitment and a paradigm shift from major focus on curative to preventive care and public health is an indispensable step. Not just on the political front, but the medical fraternity also needs to give preventive medicine the due recognition it deserves. Especially in developing countries like ours, the demands of increase in number of hospitals should be replaced by demands for a better primary health care system that focuses on preventive health.

It will do us good as a country to realise the simple fact that we can’t keep mopping the floor to cure a problem; it makes more sense to turn the tap off and prevent it altogether from happening.

The author is a part of Public Policy Program for Executives' 2020 delegation hosted by the Vision India Foundation, New Delhi