The 'New Oil' - Data Will Capsize The Current International Order 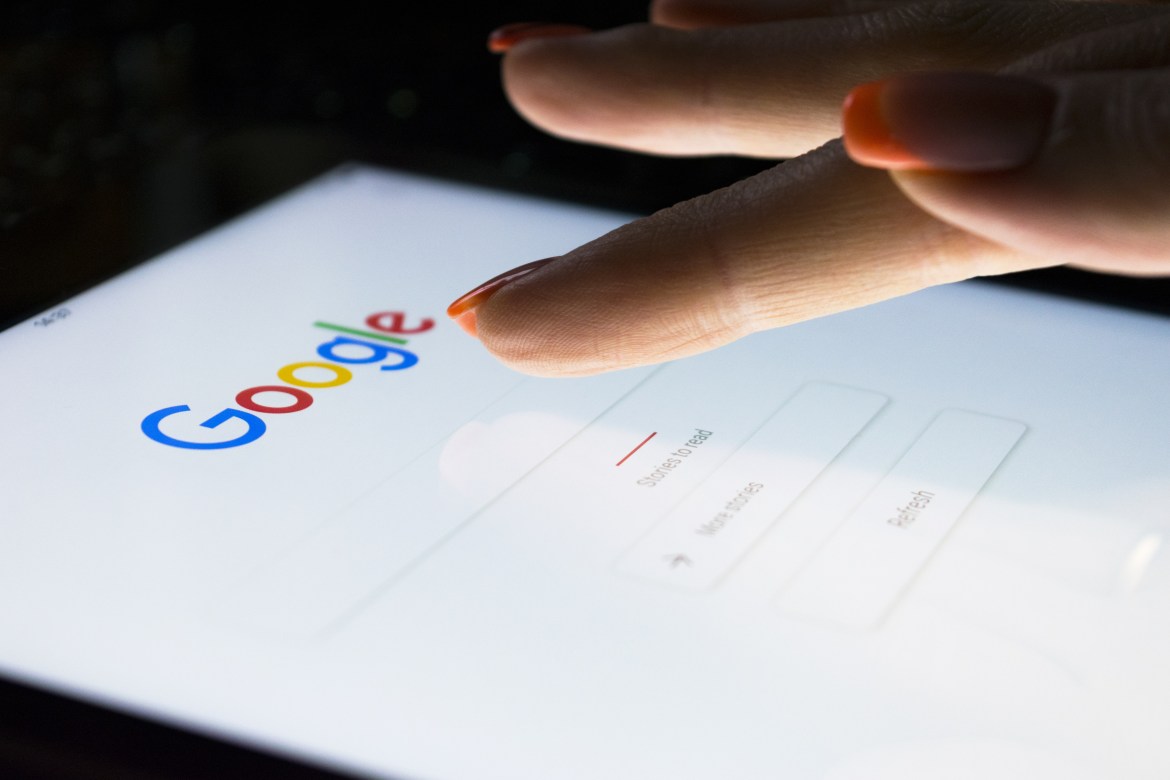 Production, distribution and consumption of data - the data economy, is rapidly reshaping humanity, initiating significant advancements in machine learning, artificial intelligence and automation among other fields. It is no surprise, therefore, that the data economy, often referred to as the “second economy”, is expected to play a formative role in the creation of a new world order, just as oil production had shaped economic powers earlier. Analysts expect, however, that unlike oil, data would cause more complex changes, resulting in the emergence of a number of unexpected powers, in contrast to the current bipolar order.

China and the United States, being the innovation hubs, are soon expected to emerge as Artificial Intelligence (AI) superpowers. With its huge number of databases and servers aided by the role of Chinese companies in the development of 5G and AI technology, China has started to pose as a significant threat to the traditionally acknowledged hub of technology - the United States.

However, a number of other factors also influence the standing of different nations in a data economy. In an article in the Harvard Business Review, the authors analyse the position of different countries in the race to become data super giants through the following four criteria - volume of raw data generated, breadth of usage behaviour, accessibility of data to researchers, innovators and applications, and the complexity of digital activity in the country.

Countries like Brazil and Russia emerge as important contenders, given the volume of raw data they produce. In addition to immense data production, the export of inexpensive skilled technical labour also contributes to the importance of India as a player in this new economy. Smaller nations, which are not part of larger unions, like New Zealand and South Korea could also stand to gain through higher mobility and trade agreements in data.

This points to what is seen as the foundational aspect in the data economy - ‘accessibility’. Looking at the biggest and most successful data companies, it becomes clear that access to data is of paramount importance. However, in an environment of mistrust and competition, governments are often found erecting borders to data, rather than formulating agreements for cooperation.

With a view of protecting citizen privacy, and matters of national security and law and order, more countries are adopting policies towards data sovereignty. Governments are strengthening barriers to the flow of data, keeping it stored close to them, lest other countries should benefit. China is a pre-eminent example of this, blocking most international data flows and restricting mobility of data beyond its borders. Others like the European Union, India and Russia are adopting similar policies, to smaller degrees.

However, while restrictions to data mobility may see short term results, (with algorithms being trained in a smaller, closed environment) accessibility assumes greater importance in the long run. They also pose threats to privacy and openness norms. A model for national collaboration would be essential to avoid the development of fragmented, lopsided tech worlds in the future.

High complexity and mobility of data could lead to the development of the much needed “free trade zones”, by which countries collaborate in order to mutually benefit from each other’s data reservoirs. Agreements like the “Osaka Track” by the G20 countries, seek to establish international norms for data governance, while preserving free mobility of data with trust at the same time.  While vague, the idea of coalitions among countries for sharing of different categories of data could be a reality soon. Coalitions would allow for free flow of data among member nations and restrict access to nations that don’t impose privacy norms or follow a policy of data protectionism. The General Data Protection Regulation (GDPR) of the European Union required the receiving nations to have adequate safeguards in place for personal data to leave the EU. This prompted several countries, including the US and Japan, to pass strict data protection rules that resulted, in what many see, as the first step towards the formation of data coalitions.

As data evolves, new opportunities emerge for competition as well as collaboration. It is important that countries adopt a coordinated approach, rather than fragmented, protectionist policies. Major players in the new data economy must arrive at an equilibrium to continue innovation in fields of data and AI as a collective, for the crux of these spheres is the free mobility of trade, capital, technical know-how and of course, data.

Tejas is a high-school science student, deeply interested in politics, history, art and cinema among other things. He is curious and always eager to understand different perspectives of national and international politics.