The OTT Debate: The Right Must Reorient Its Approach, If It Wants To Make Any Headway 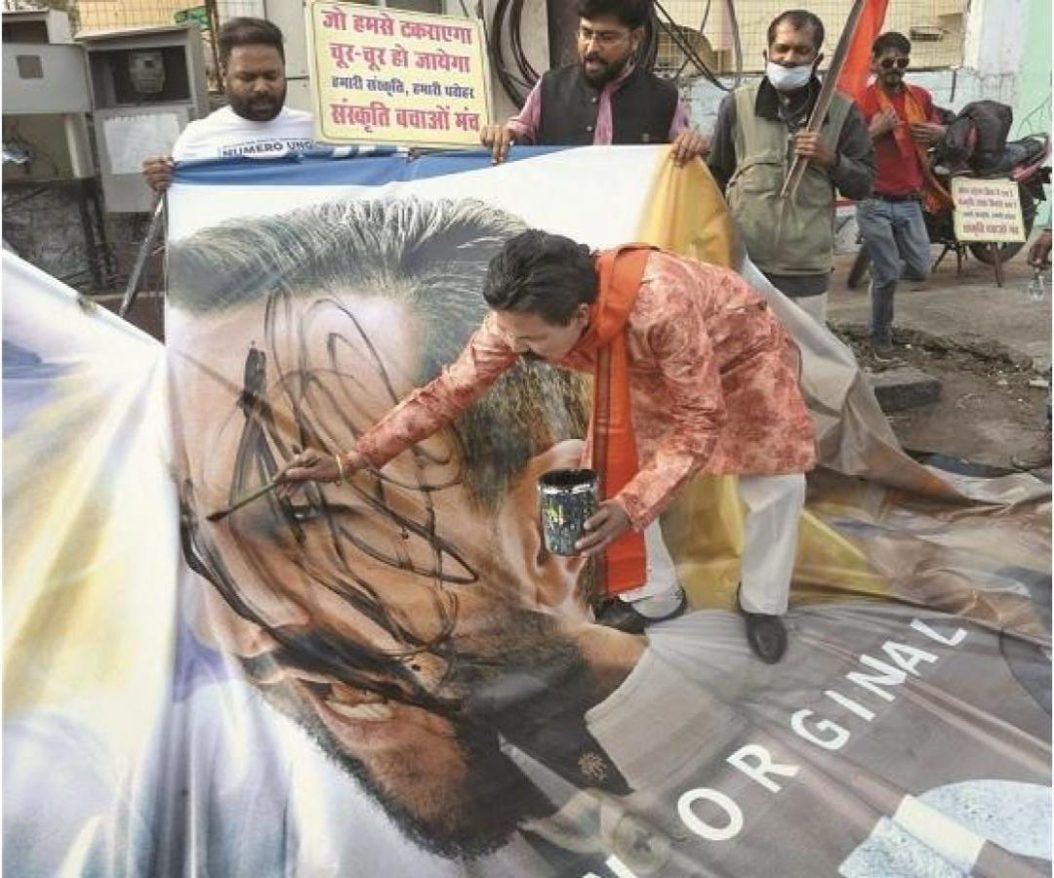 The Amazon Prime original series Tandav has rubbed fresh salt on wounds that older Netflix original series like Sacred Games, Leila and Ghoul had left on Hindu sentiments. However, less seems to have changed in terms of the narrative – India’s political right is asking for a ban (or a boycott) of these shows (official summons have also been issued to the OTT platform this time), while the political left claims freedom of speech and expression are in danger.

Both are beaten arguments with their respective merits, but for ‘Netflix and chill’ to remain ‘secular’, it is important that we examine which argument holds more water in the long run, as laws against xenophobia will protect everyone equally, not just the aggrieved.

Firstly, it needs to be noted that freedom of speech is a constitutionally guaranteed right, while content production on OTT platforms is completely unregulated. Per the first argument as posed by the right, if a law banning xenophobic content is to be legislated upon, how will the creators of such a law define what can be considered xenophobic? We live in a world where our daily lives are closely intertwined with religion, and the scope for hurting such sentiments is fairly broad. In such a case, how would the courts differentiate a small ‘hurt’ from a bigger one? Will all ‘hurt’ be equal? Another question that begs attention is, will it make criticism of religion impossible?

Such a law would be a serious setback for Hindus and other pagan religions, which have had a significantly more peaceful past as compared to the bloodbath that Abrahamic religions are tainted by. This means, any content that criticises Islam or Christianity for the role they played in the destruction of India’s Hindu past could also be legally contested, claiming to be ‘xenophobic’ and having hurt their religious sentiment. One could argue that these are historic ‘truths’ and will be exempted from the purview of such a law, but what would such truths be worth without the magic of story telling to remember them by?

On the other hand, it is clear from past trends that just about anything cannot be passed off as freedom of speech and expression. We saw it when lawyer Prashant Bhushan had to pay a fine of ₹1 for defaming the Supreme Court. Freedom of speech and expression is to be exercised responsibly and protected at all costs. It must not be forgotten that governments change, and with it their ideological leanings. What is right for one group today could become their undoing tomorrow.

What, then, is the solution?

The economic principle of a free-market is the best bet that both sides have, especially the Hindu community.

Firstly, a complete rejection of the products that actors of xenophobic content promote through brand endorsements will send a significant message, as these are key in maintenance of star value. It would also mean that corporates that sponsor these initiatives rethink where they want their money invested. Secondly, India’s political right would benefit greatly by uniting as a single vote bank to set the record straight—that they will not consume or support biased content that actively promotes religious bigotry. In the long run, this will impact the kind of films that Bollywood makes; Hindus have the numbers to carry out an effective boycott that could prove lethal on a filmmaker’s pocket.

As far as OTT content is concerned, building pressure through a digital agitation on the platform itself may not be enough. In fact, it could also be counter-productive, as any publicity is good publicity. Therefore, it is time the political right invests in creating and nurturing filmmakers that lean right, and follow it up by building their own OTT platforms to carry high-quality content for pushing their thought in the open world. For long the creative space has been held hostage by a single political side, and that is not what a healthy democracy looks like.

India’s political right is unlike any other in the world, as it is liberal even in its conservatism. Its representatives, however, must realise this and choose their battles carefully. Content wars can be won only by producing great content — a ban is as bad as pressing the button.

This article was republished from The Commune with permission. Read the original article here.