The Panjshir Valley Is More Than Just An Anti-Taliban Force

This also takes us to a deeper question—how can legitimacy of authority be defined for the country? 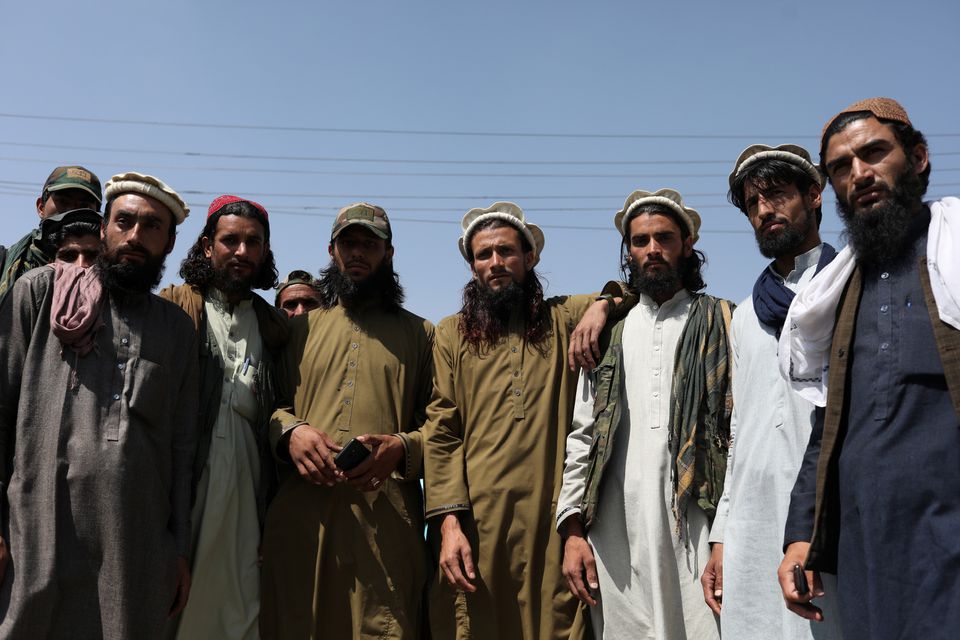 Even as the Taliban rejoice over their victory, a sliver of Afghan territory is still holding strong. Reports of intense fighting have been pouring in all day—at the time of writing, it remains unclear whether the militants were able to defeat the group of opposition forces collectively referred to as the National Resistance Front (NRF).

What exactly is the NRF? It mostly consists of some small tribal groups, rallied and led by Ahmad Massoud (son of ‘Lion of Panjshir’ Ahmad Shah Massoud, a legendary Afghan politiican), and remnants of the Afghan military. They were most recently joined by Vice President Amarullah Saleh.

Where the Taliban has claimed complete control over the valley, and begun celebrating, the NRF has been rejecting those claims. Their claims have not been independently verified.

The ongoing fighting however, points to a key trait of Afghanistan’s political landscape. Historically, Afghanistan’s population has constituted a number of tribes. Before the invasion of the Soviet Union, and under the Durrani regime, only a select few tribes took part in the battle for the throne. Other tribes were content and would accept anyone in power, as long as they could guarantee stability—that was the prevalent social understanding, not unlike India at a point in time.

That changed with the Soviet invasion. A host of political factors led to the militarisation of tribes that hitherto chose to stay out of the game. It also changed the social dynamics where local warlords began to hold greater sway over a decreed authority. That sort of infighting and opposition to foreign rule succeeded in driving the Soviets away, but permanently altered the way Afghanistan worked.

The resistance held up in the Panjshir valley may have enough to do with the barbarity of the Taliban that was previously on view, but it is also a result of Afghanistan’s fractured political landscape that refuses to accept the authority of any one tribe or group.

This also takes us to a deeper question—how can legitimacy of authority be defined for the country? Will the Taliban be able to convince the public of its authority?