The Post-truth Playbook And The Rise Of Liberal Fundamentalism

How does someone make sense of the truth? Is what is being portrayed as the truth, truth at all? 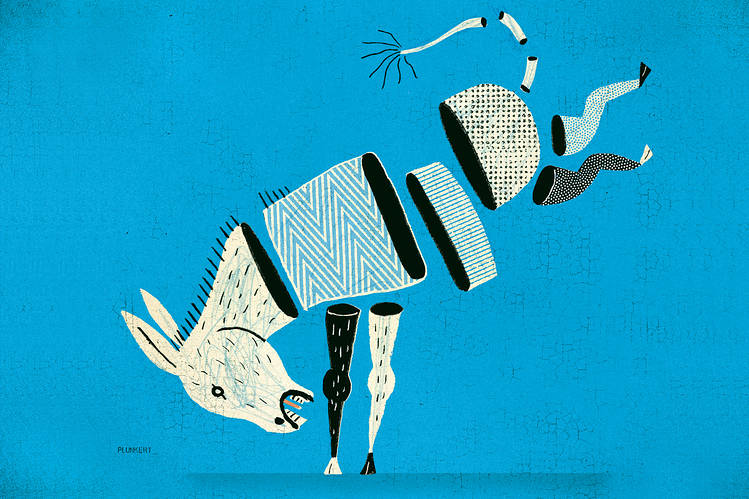 Truth does not come out as truth today; untruths and half-truths are masqueraded as absolute truths in this era of post-truth. We live in times where discourses are polarized and bucketed into binaries. A person appreciative of the government’s policies gets branded a ‘bhakt’ while those who criticize become ‘anti-nationals’. While it is a fact that extremist elements exist on both sides, a narrative has been put in place by the ‘woke’ and so called ‘intellectuals’ that India is becoming a fascist state with its secular and democratic ethos under threat. It is being portrayed that the Hindu majority is peddling hatred and dividing this country. On the contrary, it is in fact the ‘champions of liberal values’ who share a blind hatred towards one man, one party and one ideology owing to their own religious, political and ideological affiliations. While, criticisms against the government and its policies are welcome and are necessary for a vibrant democracy, their hatred towards one man and his background makes them stoop to an extent that they don’t mind going against the country.

Despite their exaggerations being untrue, they have been able to peddle this narrative because they have a supportive ecosystem comprising of the media, academia, NGOs and political outfits. In that case, how does someone make sense of the truth? Is what is being portrayed as the truth, truth at all? Or is it part of a design? This article seeks to present what the truth is in this post-truth era.

The methods of nonviolent action

Political scientist, Nobel Prize winner and the author of the 3 volume magnum opus ‘The Politics of Nonviolent Action’ Gene Sharp, talks about 198 non-violent and democratic ways of bringing down a government in volume 2 of the series titled ‘The Methods of Nonviolent Action’. He says that to paralyse a government and bring it to its knees, there should be movements and protests talking about peace and democracy. In case of India, you can add a dash of secularism. Stone pelting on police and armed forces, throwing acids and petrol bombs, placing women and children on the forefront of a protest, blocking roads, using the media to run negative campaigns, spreading fake news to mislead people and turning the people against the government are just some of the methods employed by groups that want to bring the government down. Sounds eerily familiar, doesn’t it?

All these strategies are well planned and executed with the blessings of a certain section of the media, academia, NGOs, actors and so called intellectuals in cash and kind. They are trying to leave no stone unturned to bring down a government that has been elected by the people. As a hapless citizen, it pains to see these ill-willed, communal and crooked people using the naïve as puppets in their act. What is more painful is a section of educated people falling for the act. They are comfortable with getting carried away by such sponsored mischievous rhetoric. They are comfortable with taking such positions that would make them acceptable to a certain elite crowd.

They say that the struggle is against fascism and to protect the secular and democratic ethos of India. But what the virtue signalling crowd doesn’t realize is that in a country like India, with its sheer size and diversity of population, secularism (the appropriate word would be pluralism) and democracy cannot even be up for question! But if secularism translates to  appeasing minorities, then sorry, the time for that has ended.

We’re a nation that has survived the tyranny of the Sultanate, Mughals, Portuguese, French, Dutch and the British and we have managed to uphold the spirit of ‘Sarva Dharma Samabhava’ despite the odds. We’re a nation that breathes democracy.

The author is a post graduate student of TISS Mumbai and the Deputy Director of Tamilagam Research Foundation.