The Taliban Is Showing Signs Of Splintering

Even as the Taliban try their hand at governance, reports have emerged of severe infighting between the different factions. 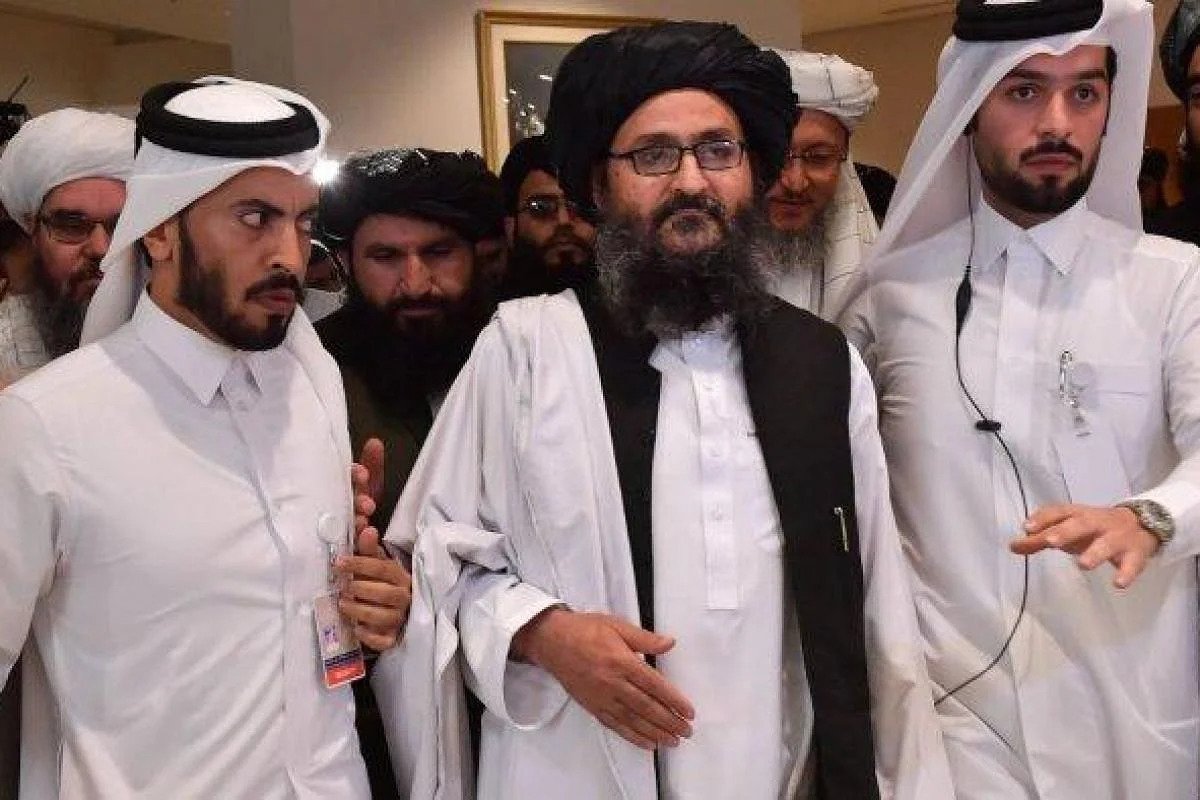 Even as the Taliban try their hand at governance, reports have emerged of severe infighting between the different factions. It appears that Mullah Abdul Ghani Baradar, the moderate face of the militant group, is at the losing end, and the Haqqani Network is emerging as the dominant power.

British magazine The Spectator reported of violent clashes between Baradar and Haqqani Network leader Khalil-ul-Rahman Haqqani in early September, when talks were on over the formation of a government with the chief of Pakistan's Inter-Services Intelligence (ISI) General Faiz Hameed. Baradar was apparently pushing for a more inclusive government that would include ethnic minorities and non-Taliban leaders. In the heat of the ensuing debate, Haqqani reportedly jumped from his chair and began punching Baradar. The brawl drew in the bodyguards of the leaders with alleged firing and “furniture as well as large thermos flasks full of hot green thrown around.”

Baradar disappeared soon after, and emerged in Kandahar. Later, a video was released on the state-run TV network, where Baradar was seen reaffirming his loyalty to the group. The message "looked like a hostage video", The Spectator reported.

The faction in Kandahar is headed by Mullah Mohammed Yaqoob Omari. This faction is steadfastly against the involvement of Pakistan and the ISI in Afghanistan’s domestic affairs. Opposing it is the faction in Kabul, headed by Sirajuddin Haqqani, head of the Haqqani Network, strongly backed by the ISI.

The apparent dominance of the Haqqani Network is concerning. The terror group is ultra-conservative, and insists on bringing about strict Islamic ideologies that provide no dignity to women or other ethnicities. This also stokes fear of the use of Afghani soil for terrorist activities—against India and the world.

With the Haqqani’s Pakistan gains a solid hand in the Afghan affairs. This will not be easy for the country to navigate, as powerful as the position is. The more it entrenches itself into its current role in Afghanistan, the more it jeopardises its global image. The EU is upset with Pakistan for its actions so far. China, its all-weather ally, may be warming up to the Taliban, but it will also draw a line when it comes to terrorism.