The 'War On Drugs' Is Expensive And Unsustainable

The war on drugs has failed and is paid for with money that comes out of civilian’s pockets. 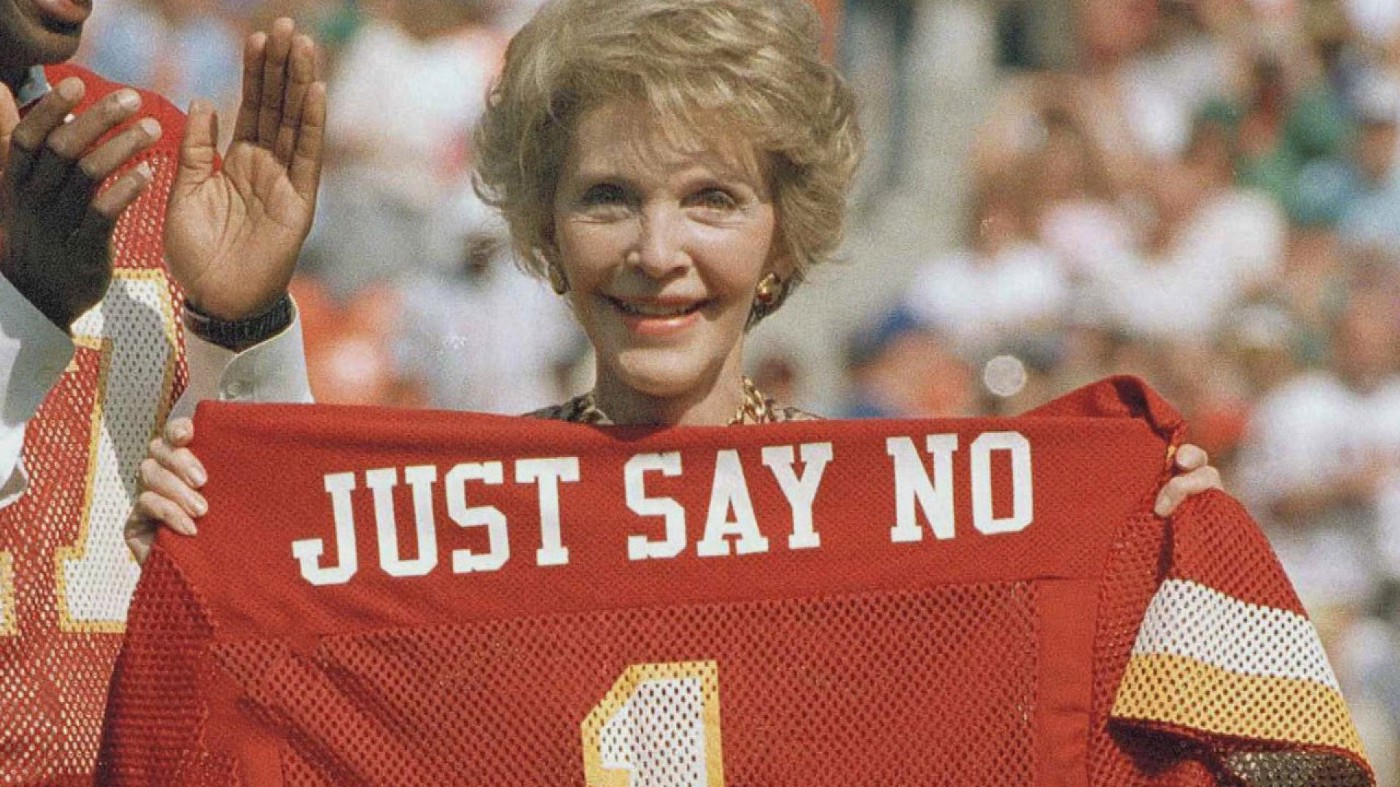 The world has never existed free from drugs, and it never will. Early human records show the use of addictive psychoactive substances for various reasons: religious, medicinal or social. Drugs have been around as long as human civilisation has existed, so what makes us think that at some point they will simply disappear?

The war on drugs has been waged for decades without preventing the consumption and supply of drugs, in turn having many unintended serious negative consequences. Criminalising their possession and production has failed as a real alternative to reduce their consumption. In other words, the war on drugs has failed and is paid for with money that comes out of civilian’s pockets.

The war in numbers

In the early 1970s, U.S. President Richard Nixon declared a "war on drugs". As a result, interventionist policies began to be implemented that sought to limit individual freedom of choice. The federal government and even the U.S. military expanded their efforts to combat “illicit” drugs—mostly drugs that were once legal.

Total U.S. spending on drug law enforcement has been estimated to be at more than $1 trillion over the past 40 years, while federal spending on drug control is about $15 billion annually. In 2010 alone, the Mexican government spent $9 billion just to counter drug trafficking. In Afghanistan, from 2002 to early 2016, the U.S. government spent about $8.5 billion on anti-drug efforts without significant results, since in 2014 alone, Afghanistan produced about 85% of the world's opium.

The figures pertaining to worldwide expenditures on the war on drugs are alarming: the Transform Drug Policy Foundation estimates that the global costs of policing and interdiction operations for drugs classified as “illicit” is approximately $100 billion annually. However, governments rarely provide transparent and accessible breakdowns of all expenditures incurred, hindering an accurate calculation of how much the war on drugs costs the individual.

In 1980, the United States had 50,000 people behind bars for drug law violations; now it has more than one million people who are arrested simply for drug possession in the United States each year, or one arrest every 25 seconds. Thus, in 2004 the lost productivity of the drug-deprived population was estimated at approximately $40 billion. Lost tax revenue is another opportunity cost of the war on drugs.

In 2015, the United States spent an estimated $9.2 million daily to incarcerate people charged with drug-related offenses: that is more than $3.3 billion per year. It should be noted that this only reflects expenditures made by the federal government, without taking into account policies implemented by the states. Despite large sums of money being disbursed, these practices have not helped reduce the amount of cocaine being produced and trafficked from Colombia, Mexico, Peru or Venezuela.

The war on drugs has attempted to solve the problem of drug addiction and overdose using criminalisation as its main weapon. This fight has been based on two fronts: on the one hand, it seeks to reduce drug demand and consumption; and on the other hand, it aims to limit drug production as much as possible and prevent international drug trafficking. Thus, Maria McFarland Sanchez-Moreno, former director of the Drug Policy Alliance in the United States, states that "If those were the goals, the war has been a spectacular failure. Drug use rates in the U.S. have fluctuated over time but remain high and supply constant. Meanwhile, the costs of this policy are tremendous."

Every war has collateral damage

The United Nations Office on Drugs and Crime stated in 2008 that ''The first unintended consequence [of the global drug control system] is the creation of a criminal black market.'' As a result of the innumerable controls implemented in the framework of the war on drugs, a black market emerged that today is estimated at $300 billion. This means that, if this industry were a country, it would be the fourth largest economy in the world.

Government control and prohibitionist policies that characterise state interventionism are the perfect breeding ground for corruption. Winston Churchill stated that "If you destroy a free market you create a black market, if you create ten thousand regulations you destroy all respect for the law". Mexico is the perfect example of this postulate, as the act of paying a bribe is often seen simply as part of the cost of production, a sort of informal tax that must be paid in order to circumnavigate the law. In 1998, one study estimated that cocaine traffickers spend approximately $500 million annually on bribes, more than the annual budget of the country's attorney general's office.

On top of that, the lack of legal channels to acquire it, combined with the automatic criminalisation of being drug-related, reduces the cost of engaging in criminal activity and increases the benefit of using violence. It follows that criminalisation may be one of the main causes of crime in the drug market. If sellers and consumers cannot go through regular channels to resolve their disputes, they are likely to use means outside the law to find a solution. The same is true of information: criminalising drug use stigmatises users and deprives them of information on consumption limits and amounts that are harmful to their health, leading to an increase in drug overdose deaths.

In Portugal, in 2000, approximately 1% of the population consumed cocaine and heroin. This was largely due to the fact that the country was in the middle of the drug trafficking pathway, so tightening criminalisation and ignoring the fact that drugs were always going to be present was not a viable option. Therefore, in 2001, consumption of all drugs were decriminalised. Users were no longer seen as criminals and started to be seen as patients in cases of drug addiction: they treated the drug situation from a medical point of view. The number of Portuguese who used heroin has gone from being 1% of the population to 0.3% in 2019.

Legalising or decriminalising drugs does not mean that everyone will use it. It means that individuals will be able to make conscious and informed decisions whether they want or do not want to consume it. The war on drugs focuses on criminalisation and not on the health of users, while simultaneously wasting resources that are taken away from individuals in the name of their well-being. However, they only end up satisfying the interests of those in power.

The paths to reform depend on us. Therefore, it is a task of primary necessity to inform ourselves and evaluate alternatives that are more effective than the interventionist and prohibitionist ones implemented by the State. We must elaborate proposals and occupy all possible spaces, take the wheel and change the course of the war to move towards the full freedom of conscious, informed and responsible choice of each individual.

María Amaré is a Law Student at University of Carabobo, Venezuela. She is a part of Students for Liberty’s first cohort of Fellowship for Freedom in India.