Time For India To Quantify Its Public Diplomacy

The Cham civilisation in Vietnam is back in focus, thanks to the latest find of the Archaeological Survey of India. 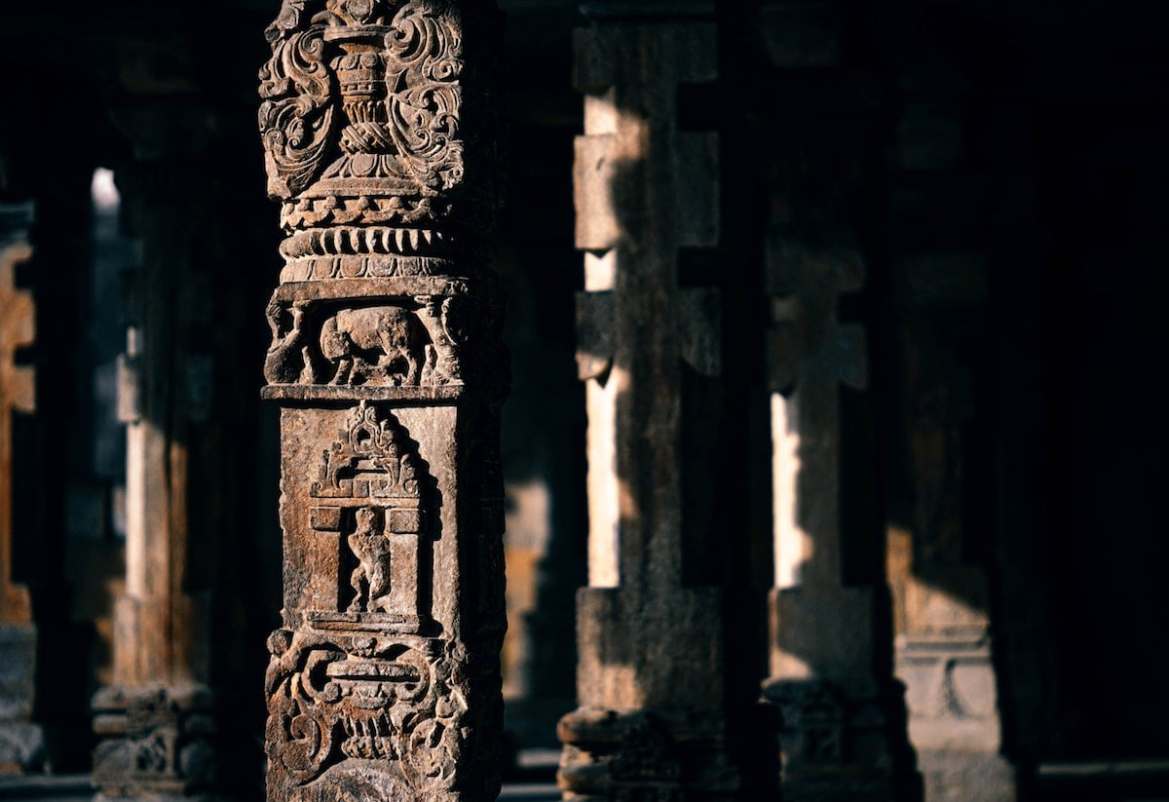 The Cham civilisation in Vietnam is back in focus, thanks to the latest find of the Archaeological Survey of India (ASI) as part of the conservation project in My Son in Vietnam. India’s foreign minister, Dr. S. Jaishankar tweeted about a 1,100-year-old monolithic sandstone Shivalinga of 9th CE, as per ASI’s project, which has been found. This only reiterates the authentic evidence of how Indian culture has been accepted in the context of Southeast Asian countries. My Son was the first place to be visited by India’s President Ram Nath Kovind during his visit to Vietnam in 2018. The significance of My Son to India-Vietnam’s shared civilisational culture is there for everyone to see. Cham, in its time, was one of the most refined and scientifically advanced civilisations. The populace of the civilisation has continued to keep traditions alive in its own unique way and India’s connect with it is ancient and relevant.

Culture, commerce and connectivity are the three pillars of India’s ties with the Southeast Asian region. There is no prize for guessing that these pillars have emerged in contemporary times due to the comprehensive history that India has shared with the region that has facilitated cordial relations in the past.

India, in that sense, is at a significant advantage. These civilisational attributes need not necessarily have the tag of power for it would be imposing something or the other. But one can look at it this way; when India took Yoga to the world, it did not package it as a soft power phenomenon. The practise of Yoga found instant resonance as it benefitted humanity at large. The International Yoga Day has seen strong enabling of mutual trust, admiration and respect for culture. There was no one overpowering the other or forceful coercion of any sort. The effects of Yoga are discernible even today, with Marilee Shapiro Asher, the 107 year old who has survived both Spanish Flu and the Coronavirus in the US, attributing it to Yoga having enabled her lifestyle in a significant way. In and through the International Yoga Day, Yoga got that one much needed push for it to be institutionalised in the international fora.

Potential steps for the future

Apart from quantifying, India has also to explore options in which it can effectively enable people to people exchanges in ensuring that the historicity of the Cham civilisation is contemporised for the benefit of all. A simple step could be to enable leading spiritual organisations in the country to engage with the populace in partnership with credible think tanks that are in touch with the community. Cham is one example in Southeast Asia. More research and study can unfold the plethora of options that lie ahead for the country to tap into the vast expanse of its cultural imprints in the Southeast Asian region.

The domestic purpose that the latest find serves is also to help hone the subject of archaeology and conservation as a subject of science for study. Increased impetus by Indian authorities, both private and public, to this effect can also help streamline the subject in making it more relatable and appealing for the students who are interested in taking it up as a choice of study in the short term, and look at ways in which incentivisation can also take place from a long term perspective.

Net net, the conservation efforts of India, especially led by the ASI, are definitely a shot in the arm. This is one of the definite and positive public diplomacy and soft power initiatives that deserves quantifying. India could in the future have different strategies for different countries, but archaeology and conservation form an important pillar on which India can institutionalise its cultural ties with its extended neighbourhood. First and foremost, in all earnestness we must begin quantifying our public diplomacy and soft power initiatives.

The author is a senior research fellow and administrative head at India Foundation’s Center for Soft Power.