The government may choose to accept its suggestions, partly or in whole, to be a step closer to a Digital India. 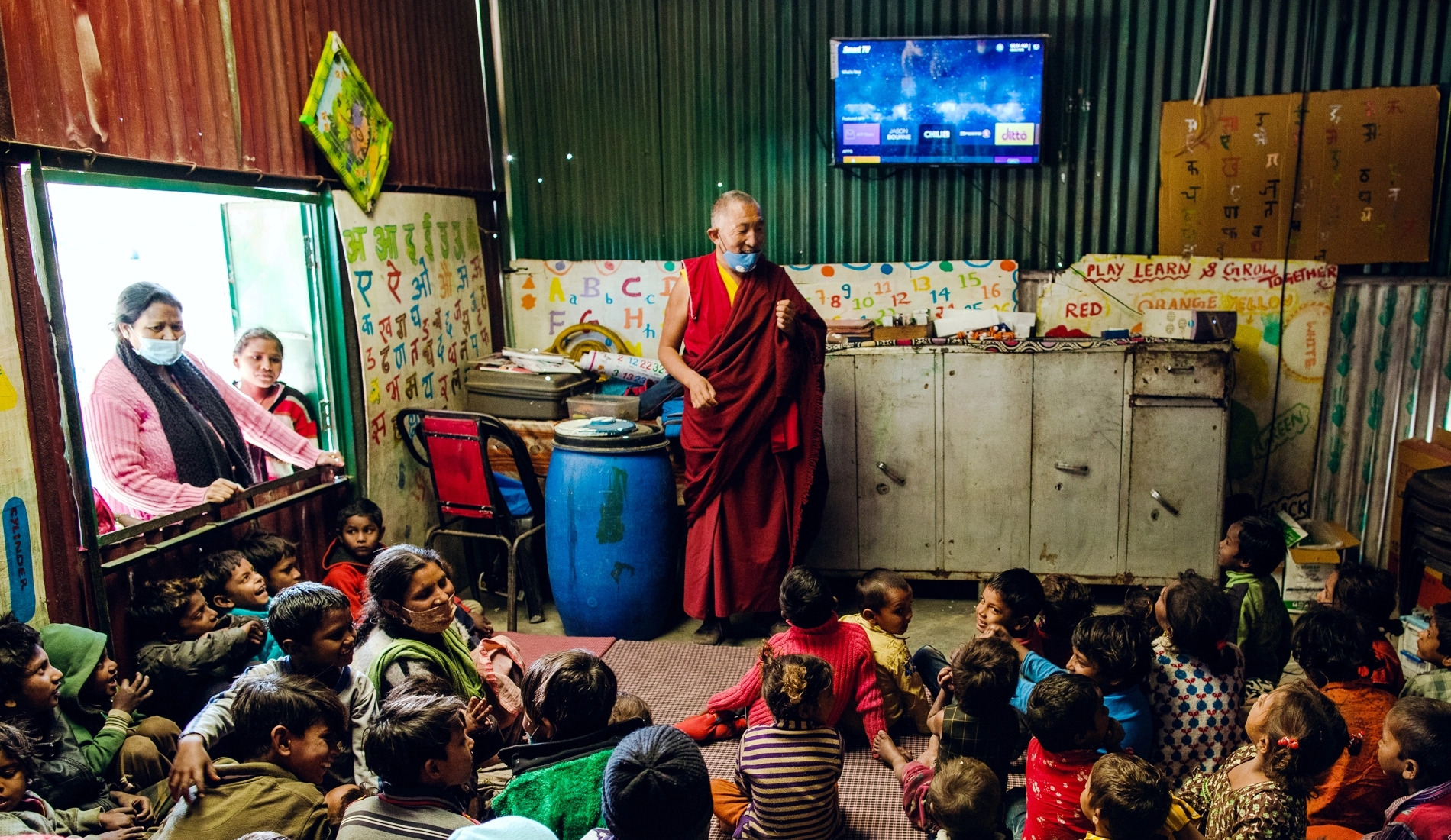 As the world moves on to greater connectivity, India’s broadband penetration is astoundingly low. A report released by consulting firm Deloitte in November 2020 shows as much—29.1% of the rural population had access to broadband connectivity, as opposed 92.9% of urban India. Good broadband is key for the much touted JAM trinity – the initiative to link Jan Dhan, Aadhar and Mobile numbers, which the Centre is betting on.

In this backdrop, the recommendations by the Telecom Regulatory Authority of India (TRAI) have taken on an important role. Titled “Roadmap to Promote Broadband Connectivity and Enhanced Broadband speed”, TRAI details a host of measures to dial up connectivity in the country.

One of the key suggestions is fixing the minimum download speed for broadband connectivity at 2Mbps, four times the prevailing 512Kbps, which it found “inadequate for accessing even some basic applications.” At the same time, it also emphasised on the need for increasing the penetration of fixed line broadband, which currently stands at 9.1% of households in India.

The regulatory body also proposed a pilot Direct Benefit Transfer (DBT) scheme aimed at the rural population to subsidise internet access via broadband. The government should aim at reimbursing 50% of the monthly charges starting at Rs. 200 per month, and the reimbursement could be processed through e-RUPI that the NPCI released last month. These recommendations are in line with the Economic Survey, which also stated that, “The reduced cost of data could enable affordable internet access at a rapid pace."

TRAI’s recommendations are, well, recommendations. Despite its name, it lacks the authority to do anything. But this might be the push that rural India is waiting for. The Deloitte report quoted above also notes that connectivity in rural India went from 12.0 percent in March 2018 to 29.1 percent in March 2020. The government may choose to accept its suggestions, partly or in whole, to be a step closer to a Digital India.