This two-part series will attempt to outline some basic, yet often misunderstood terms.‍ 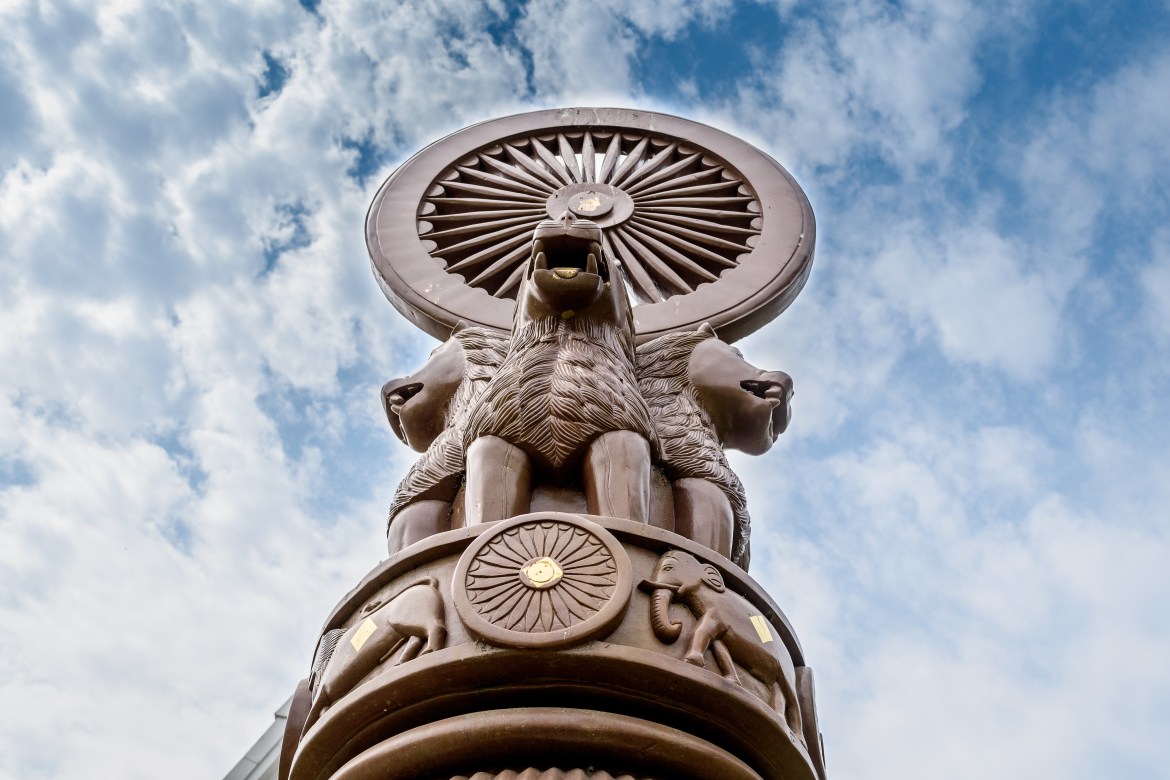 The official name of our country is ‘The Republic of India’. India, however, holds more characteristics – it is a secular republic with federal type of governance in a parliamentary democracy. These terms have specific and clearly defined meanings. Understanding them to hold the system accountable is the first step towards active citizenry. This two-part series will attempt to outline these basic, yet often misunderstood terms.

The two most prominent forms of government, Unitary and Federalist, consist of the Central Government being the only sovereign power by constitutional arrangement and multiple levels of government with sovereign power distributed amongst them respectively. Most countries tilt towards either of the two for their day-to-day functions.

Interestingly, the Indian state displays both unitary and federal features depending on the requirements of the time and circumstances. Understanding the intricate working of this federal mechanism together with motivations and discussions that shaped such a structure is crucial. The prevailing sentiment during the drafting of the Constitution was on similar lines – ‘They (members of the constituent assembly) were the members of a family who, for the first time in possession of their own house, must find a way to live together in it. If their life was not to grind to an acrimonious halt, the members’ relationship must by compromise be made mutually satisfactory.’

The government, i.e., the Cabinet of Ministers, in a parliamentary setup form a part of the legislature and the executive. The Cabinet decides what laws must be taken up by the parliament and monitors the effective implementation of such laws by the bureaucracy. The President, advised by the cabinet, is under whose name the laws are enacted and duly enforced. An example being the United Kingdom, which is a Monarchy, where the powers are devolved by the parliament which could be created or destroyed at the pleasure of such a parliament.

While many nations opt for the unitary structure, the federal structure is followed by nation-states that are diverse in terms of area, culture or ethnicity, where there is a need to share sovereign power. India is one such example with the provision for the Indian State to become Unitary during crises. The rationale being that it is only on the preservation of the Union that the States could exist and hence such overriding mechanism ought to be in place in times of instability. This, however, makes things complicated for a common man to understand how he is being governed.

The Indian Federal System elaborated in detail through Parts V, VI, XI, XVII define the Union, the State, the relations between the two and emergency provisions respectively. Parts XI and XVIII make the dual polity in our Indian Context federal or unitary. Part XI, specifically Article 246, describes the legislative spheres of influence through the Union List and the State list, each specifying the domain to make laws or the whole or any part of the country with the Parliament or the State Assemblies, along with the Concurrent list. Article 248 rests the residual legislative powers in the Indian Context with the Parliament, meaning matters not enumerated in the State or Concurrent list rests only with the Parliament.

Articles 249-254 acknowledge Parliamentary supremacy over State Legislatures in case of any discrepancy, if it arises. Administrative powers are distributed in such a way that the State Executive nowhere impedes the decisions of the Union Executive. But such working of the Executive, in both the Union and the States, is subject to parliamentary oversight.

In federal setups, clear delineation of powers makes it challenging to overcome issues that require uniformity in policy decisions while having a diverse approach in the implementation of such policies. It is to break such rigidness, which comes naturally to any federal setup, that the Indian Constitution adopted the Australian method of having a concurrent list (though the Indian example was more generous to add forty-seven matters, than the three matters in the Australian example) through which both the Parliament and the State Legislatures have jurisdiction to enact laws, thereby ensuring sufficient elasticity to the federal setup.

With the elementary out of the way, we are in a better position to understand how India was imagined and use that historical context to look at our present reality. Part two would see how the constituent assembly envisioned the various roles, how they are appointed and how they function today.

(This is part one of a two-part series about ‘Understanding the Republic of India’. )

Vijay Ramanathan is an undergraduate student of Mechanical Engineering at Meenakshi College of Engineering, Chennai. He is interested in pursuing a career at the intersection of Energy Systems Engineering and Public Policy.