Uniform Civil Code: Social Will, Not Political Will Is The Need Of The Hour 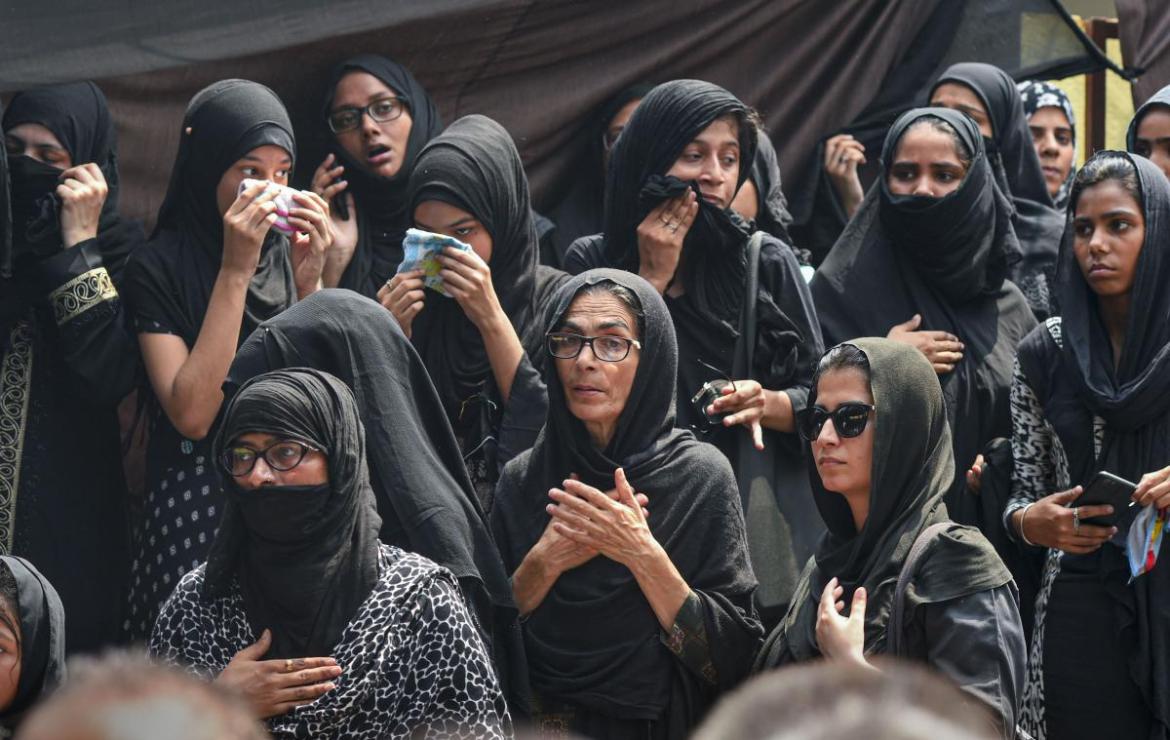 The Indian society has undergone tremendous reform since independence. A thriving middle-class fuelled by economic and social aspirations were at the forefront of this change, invariably challenging the archaic practices that had crept into the Indian society. A sense of urgency was seen in their call for doing away with practices like child marriage, sati, dowry, female foeticide, untouchability and discrimination based on caste.

Voices from within the community pressing for systematic and structural social reform have only grown louder with time. To that end, the first step in the right direction would be to complete what Ambedkar and Nehru started - the enactment of a Uniform Civil Code.

Codifying Hindu personal laws was an idea born during the British Raj and brought to fruition by the Babasaheb-Nehru duo. They put their intellectual and political heft behind the Hindu Code Bills of 1950s and ensured these legislations saw the light of the day. In 1948, when the Bill was referred to a standing committee headed by Babasaheb, several critical changes like expanding the scope of the Bill to include non-Hindus (other than Muslims, Christians, Parsis and Jews), creating a provision for divorce and equal representation of women in property rights were suggested. However, the Bill could not be passed immediately owing to strong resistance from the old Hindu guard and the political environment of that time. But they were effectively meddling with religion. To not expect resistance would be obtuse.

Yet, in the first general elections of India in 1951-52, Nehru made the Hindu Code Bill one of his top campaign initiatives and won a thumping majority. This speaks volumes about the willingness of the concerned religions to acknowledge internal social decay and give way to reforms.

Social will, not political will

Display of such social will is not new to India's civilisational consciousness. Buddha, Swami Chinmayananda, Adi Shankaracharya, Swami Vivekananda, Kabir Das, Ravidas, Sage Valmiki, Sage Ved Vyasa, Nandanar, they were all Hindu spiritual masters who called out the rot and rallied for social reform. Interestingly, they saw religion as an enabler of such course corrections rather than a hindrance. With their courage, will and skill, they turned the popular narrative of their time on its head. After all, it was Ambedkar who called Swami Vivekananda the greatest man India has produced.

A case in favour of the Uniform Civil Code

Much has been written on how good, bad or ugly the Uniform Civil Code is. That the laws governing marriage, adoption, succession and inheritance are different for different religions in India is well known. But the question that troubles most people is, why did the Ambedkar-Nehru duo leave out Muslim, Christian, Parsi and Jew communities from the ambit of these Bills. Could they not have made a code that was uniform to begin with?

The answer to the question is simple - firstly, it would have been insensitive to bring Muslims under the ambit of social reform immediately after the partition. Enough blood had been shed already and political instability was the last thing India needed. Secondly, Hindus formed more than 80% of the population. To reform their personal laws was no mean achievement. Thirdly, it was felt that if the codification of Hindu laws produced desirable results, other communities would demand the same too (which the Christians did, in fact).

The partition is long behind us. If Ambedkar is right, then social reform must precede political reform. Ridding the country of social evils will never be truly complete until Muslims, Christians, Parsis and Jews continue to be denied the social justice that Hindus take for granted. Reforming the aforesaid communities is not going to be as easy as introducing the Hindu Code Bills of the '50s, simply because there is little precedent of religious reform among them in the recent past.

In 2015 the Supreme Court of India said there was total confusion due to various personal laws that were operating in the country.

India stands to gain from the enactment of a Uniform Civil Code. With a little social will and a few miracles, we will get there in no time.