Concerns have been raised by several stakeholders as well. 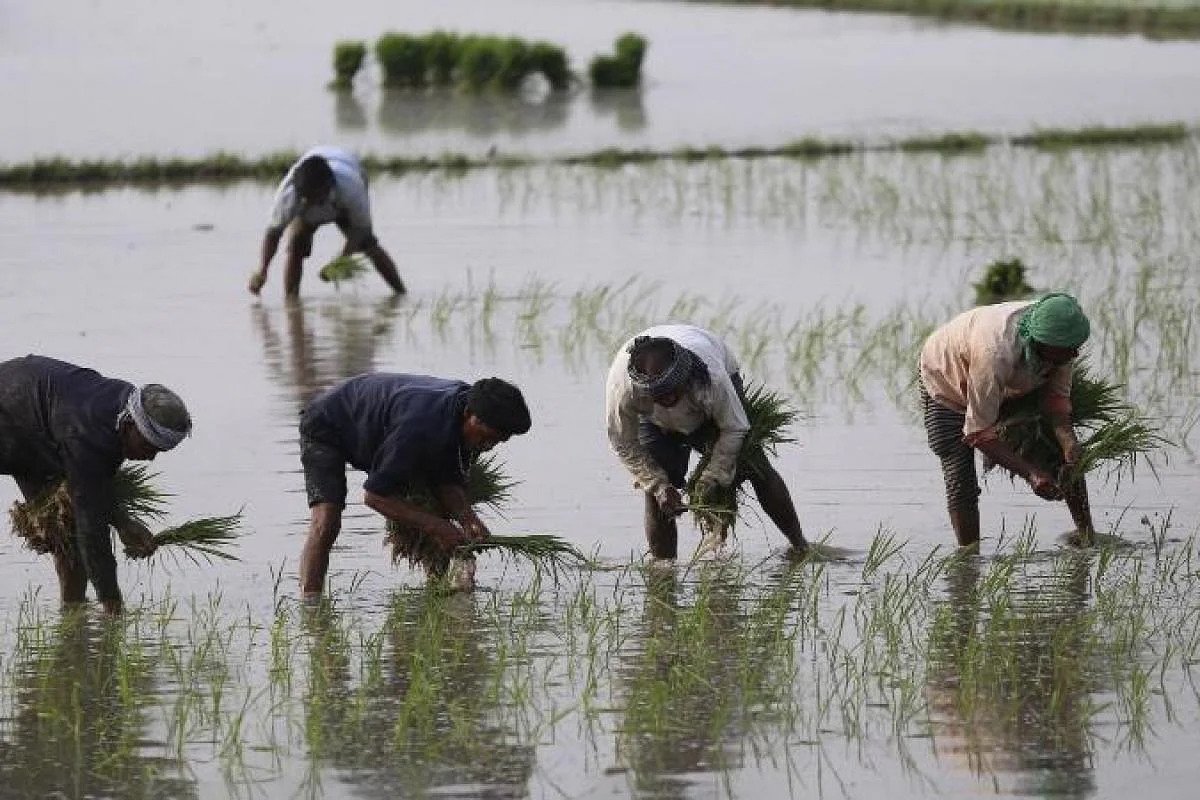 Following a series of measures to boost the agriculture sector, the government has begun generating 12-digit unique IDs for farmers that would bring together all benefits under various schemes “seamlessly”.

The unique ID forms a part of a larger “farmer service interface”; efforts are also on to collate data gathered under schemes such as PM-KISAN, which will be linked with land records. “The intent is to create a unified farmer service interface. The unique ID will enable them to seamlessly avail various Government schemes and credit facilities, and help the Centre and state governments in better planning of procurement operations,” said Vivek Aggarwal, Additional Secretary, Agriculture and Farmers’ Welfare, who also heads the Ministry’s Digital Agriculture Division.

The database is planned to cover 8 crore farmers before being launched, from the states of Madhya Pradesh, Uttar Pradesh, Rajasthan, Andhra Pradesh, Telangana, Kerala and Punjab.

The move is a part of the larger “digital agriculture mission” for 2021-25, to incorporate new technologies like blockchain, artificial intelligence, remote sensing etc. This digitsation is aimed at revitalising the sector—better data will help farmers make informed decisions, a unified framework will make access easier to the various government schemes and a cohesive system will aid entities on procurement and transportation. Recently, the government had also signed agreements with private players like Reliance and Amazon. As with anything, implementation is key.

Concerns have been raised by several stakeholders as well—including, but not limited to, privacy of the data collected, accountability while using AI and the exclusion of tenant farmers and women who are equally involved in farming but do not figure in land records. The task is a mammoth one—logistically and politically.