The Taliban are yet to convince the U.S. and the world that they are ready to become ‘trustworthy partners'. 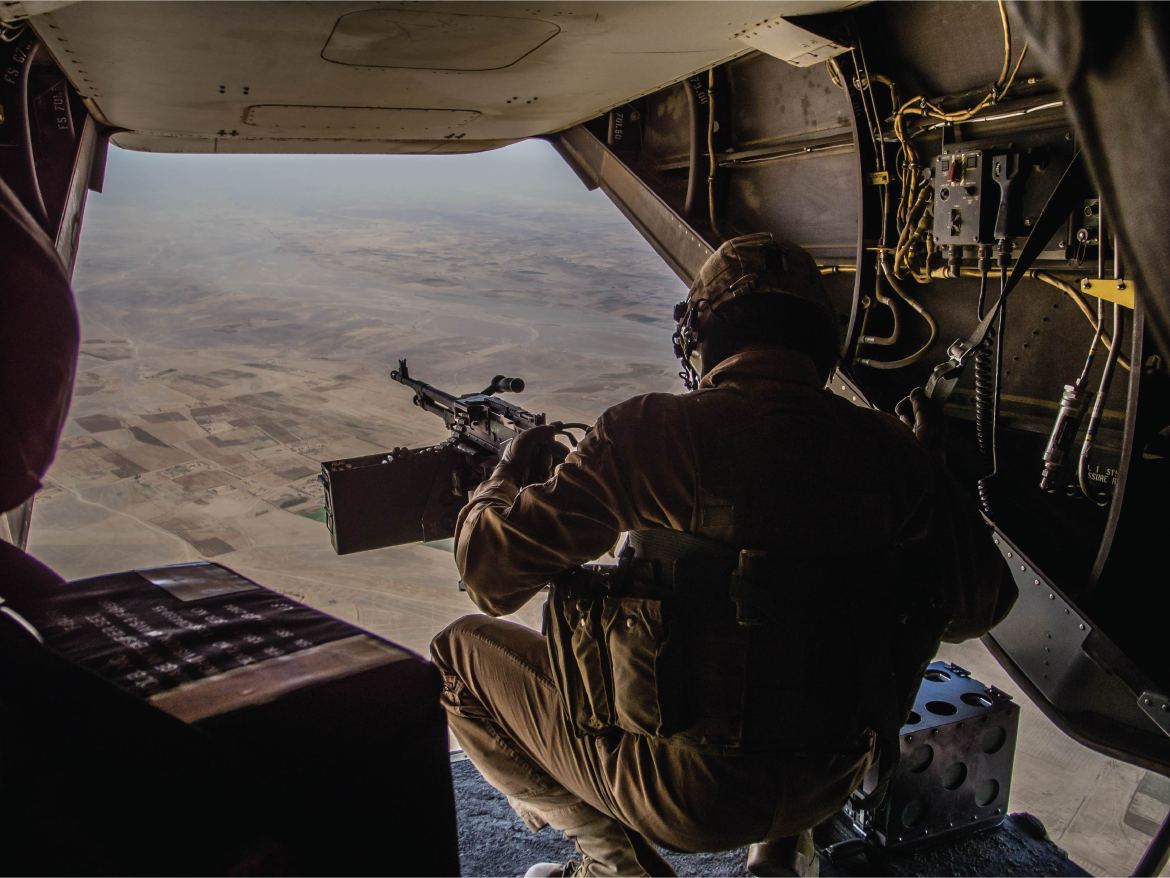 The United States of America (USA) and Taliban have shared a fairly contradictory relationship since the Afghanistan War. The Taliban, which is a militant, armed organisation and a Sunni Fundamentalist Islamic political movement that is currently waging a war in Afghanistan, likes to identify itself as the Islamic Emirate of Afghanistan (IEF). The Talibani terrorists are in constant violation of peace and security norms, of which the United Nation Security Council has taken note and acted upon when the situation demanded. It has been indulging in terrorist activities on an international scale, especially in the USA by sending in religious fanatics in the guide of ‘suicide bombers’.

Throwing off President Burhanuddin Rabbani’s rule, since 1998 the Taliban have occupied and controlled almost 90% of Afghanistan and by 2018 threatened almost 70% of the country. After years of negotiations which gathered pace after the eighteen-year-old Afghan War, USA and Taliban finally declared the Peace Agreement of 29 February, 2020 a victory. However, the Taliban have proven to be untrustworthy and shamelessly negligent of women rights who serve but one purpose – constant propagation of terrorist activities. President Trump had mentioned earlier that “countries need to look after themselves”, pointing at the scarcity of resources of the American government to further protect Afghanistan from the Islamic terrorism that Taliban gladly propagates.

The US Government recognises Taliban as a legitimate international actor but disagrees to recognise it as a State. A very tempting reason for it to make this peace agreement is the growing international threat of ISIS. Numerous questions like what was the core motive of USA in signing this accord, has it buckled under the threat of Taliban and what could be the probable impact of Talibani terrorism on Asian countries emerges in the minds of readers.

The Taliban are yet to convince the U.S. and the world that they are ready to become ‘trustworthy partners’ and help drive a new era of peace and tranquillity in Afghanistan. Whether the Peace Treaty will serve peace to the world or not still remains a question mark.

The Taliban, or ‘students’ in the traditional Pashto language, are an Islamic group that emerged in the early 1990s in northern Pakistan, following the withdrawal of troops of Soviet Union from the Islamic Republic of Afghanistan. It was formed by the Afghan Mujahideen, or Islamic guerrilla militants, who had earlier resisted the occupation of Afghanistan by Soviet Union (1979-89) with the backing of numerous CIA leads and other Intelligence services, The predominantly Pashtun movement first appeared in religious seminaries, funded by money from Saudi Arabia, who were hardcore preachers of Sunni Islam. They are also a predominant ethnic group in Pakistan’s North and West.

In their formative years, Taliban Leaders promised the vision of a peaceful state in Pakistan and Afghanistan by enforcing Sharia, or Islamic law once in power. But it has violated its core promise to the state and has instead gifted the state and its citizens a series of tortures and bloodshed.

By 1998, the Taliban had occupied around 90% of Afghanistan both politically and by violent means. The era of tortures in Afghanistan under Taliban rule involved public executions of unproved crimes of murderers, adulterers and withdrawal and severe punishments for those found guilty of simple crimes like theft.

However, after witnessing a series of peace and security threatening acts of the Taliban, which were essentially crimes against humanity, the USA finally stepped in under Operation Enduring Freedom or The Afghan War 2001. Though it successfully dethroned the Taliban, by disapproving the legal presence of Al-Qaeda as a shield and the protected base of operations in Afghanistan, Taliban regained its strength in and since 2001. After a saga of failed negotiations, both rivals came to an apparent peaceful settlement of disputes.

The saga of human rights violation under Taliban rule

By 1996, the Taliban began a series of tortures upon the Afghani residents in the name of justice.

The regime long-ignored social services and other basic state functions, even after guidelines and directives given by the Ministry for Promotion of Virtue and Prevention termed their acts 'un-Islamic'. Taliban forcibly required women to wear the head-to-toe burqa or chadri and thereafter even banned music, television and other basic sources of livelihood. It also jailed men who had small beards as they believed having long beards were symbols of Islam and masculinity.

The civilian population suffered unimaginable tortures under international law and several human rights violations and assaults because of the ongoing conflict, which displaced many and killed thousands. Human Rights defenders were intimidated, threatened, and killed in cold blood. Moreover, most European and neighbouring countries continued to forcibly send back asylum-seekers and refugees from Afghanistan.

Gender-based discrimination and crimes against women and little girls were easy to perpetuate due to the fragile observance rule of law and the long preservation of Islamic cultural and traditional practices. Journalists were abused and murdered by the Taliban and other armed groups, making it impossible for any kind of news coverage. In September 2019, the Taliban captured and shot dead Abdul Samad Amiri of the Afghanistan Independent Human Rights Commission.

In areas under the direct surveillance of the Taliban, women were stoned to death for the pettiest of actions the Taliban deemed as crimes.

The Taliban targeted individuals who worked with the Government of Afghanistan or any allied foreign forces. On May 08, 2019, the Taliban attacked the headquarters of Counterpart International in Kabul, a US based NGO, killing three civilians. UNAMA documented executions, tortures and forced labour in Talibani Prisons. The Taliban threatened civilians and carried out numerous attacks to deter voters from voting in the September 28 presidential elections, taking the death toll to five and injuring more than 75 people.

Osama Bin Laden, head of the infamous Islamist terror group Al-Qaeda, was the man they held responsible. Matters worsened when the Taliban, who had illegally occupied Afghanistan, offered protection to Bin Laden and abruptly refused to hand him over to the US. As a retaliatory measure, the US ruthlessly launched air strikes against Afghanistan. Bin Laden and his terrorist group had killed nearly 2,977 people in New York, Washington DC and Pennsylvania.

Osama Bin Laden on September 11, 2001, hijacked and crashed four American jetliners. In its aftermath, the US President George W. Bush strategised the destruction of Taliban bases in Afghanistan and the dismantling of Al-Qaeda. He also planned and executed the toppling of President Saddam Hussein’s Regime in Iraq.

The second phase (2002-2008), although marked by tragedies, also saw the defeat of Talibani militarily and the diplomatic rebuilding of core institutions of the Afghan State. The third stage began in 2009, with President Barrack Obama deciding to increase the number of troops present in Afghanistan temporarily till the situation eased.

Despite efforts by the US government to withdraw troops, insurgent attacks and civilian casualties remained incredibly high while the Afghan military and police units appeared to be non-ready to hold back the Taliban. By 2014, the long US and NATO combat mission ended formally. The thirteen-year-old Afghan war was the longest war fought in US history.