What Makes The Yemeni Crisis One Of A Kind? (Part 2) 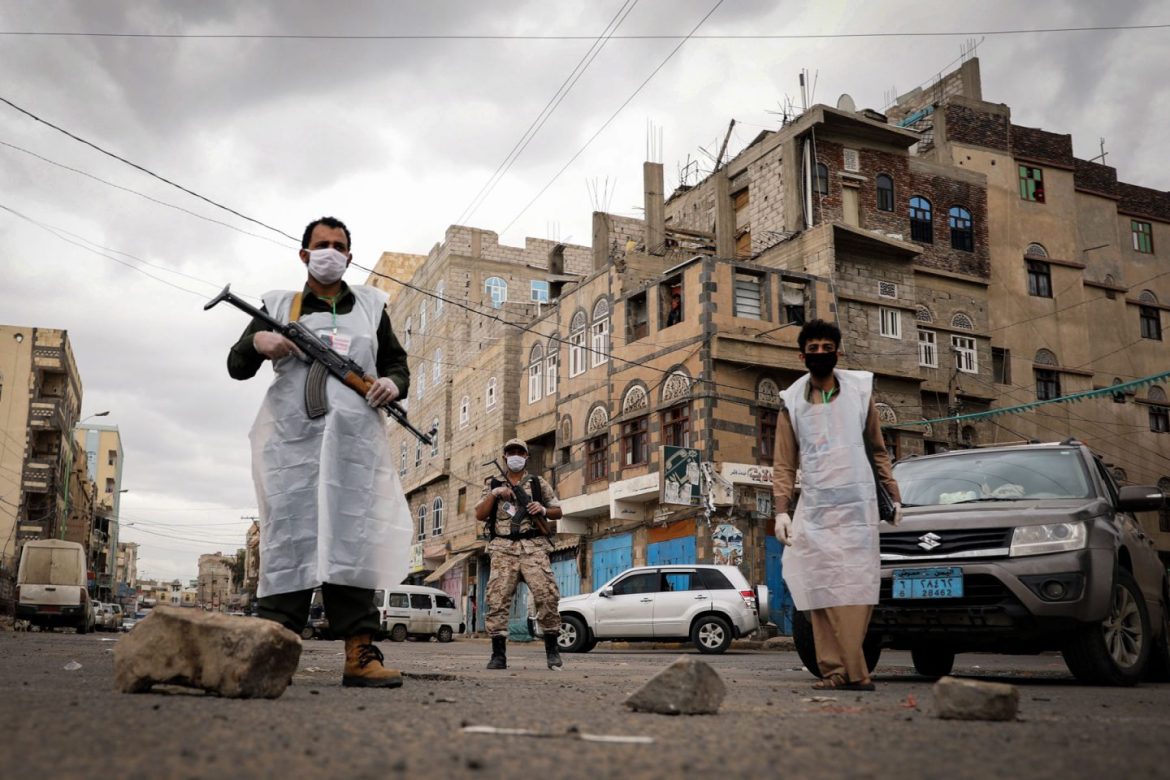 The first part of this two-part primer explained the history behind this devastating crisis, which slowly escalated from a regional issue into a world-wide cause for concern. The grappling events in Yemen in the last few years severely question the fruitfulness of the multiple Geneva conventions and war treaties that are in place. Although countries like the United States and Saudi Arabia ratified the 1949 Geneva Convention and its optional protocols, these UN-recognized documents have failed to stop them from indulging in war crimes in the country. In this piece, we will delve into the specifics of the war, giving a glimpse of its humanitarian consequences, along with an insight into the war crimes committed by both the Saudi-led coalition and the Houthis. Finally, we look at the international involvement in this crisis, and predict the future of middle-eastern geopolitics with the change in the American incumbency.

Humanitarian effects of the war

Due to long-standing tensions between the two powerhouses of the Arab Peninsula – Iran and Saudi Arabia, Yemen has been facing one of the worst humanitarian crises in the world. More than 24 million people in Yemen are in need of humanitarian assistance and about 20 million citizens are suffering from acute food shortage and insecurity, as per a report by the BBC. The Save The Children Organisation has reported that, between April 2015 and October 2018, around 85,000 children died of severe acute malnutrition in Yemen, proving the devastating impact of this war especially on children. With more than 3.65 million people displaced from their homes due to the war, these people have become the prime prey of diseases like the COVID-19 and cholera. In fact, during the cholera outbreak in 2016, more than 2.2 million citizens were suspected to have acquired the disease, with death tolls crossing 4000. Similarly, it has been predicted that the number of casualties due to COVID-19 in Yemen might outnumber the total aggregate of over five years of deaths due to war, diseases and hunger.

Circumstances have been especially tough for children, with over 7.8 million children seeing their education be disrupted due to war and COVID-19. An increase of 15.5% was reported in the tally of young children suffering from severe acute malnutrition, with the pandemic worsening the situation.

It has been noted that the Houthis have been using anti-personnel landmines that had been barred from use by many documents like the Ottawa Treaty. The Houthis and the Saudi-led coalition have also been recruiting child soldiers below the age of 18. About 1,940 child soldiers were recruited by the Houthis which tallied up to 64% of the total number of child soldiers (3,034) deployed in the armed conflict. The Saudi-led coalition has also been held accountable multiple times for illegitimately assaulting civil property and civilians by unauthorized and unnecessary air strikes and explosions, thereby violating the laws of war like the 1949 Geneva Convention. The coalition is believed to have carried out more than 90 illegitimate airstrikes and crackdowns on civilian fishing boats – a deliberate attack on civilians and civil property. They have carried out more than 20,000 airstrikes so far, bombing hospitals, mosques, markets, buses, detention centres and bridges, to name a few. The UN Secretary General’s ‘Annual List of Shame’ initially held both Saudi Arabia and the UAE accountable for killing and injuring more than 700 children in 2018; however, they were removed from the list, which some speculate was due to international pressure. Forced marriages had increased during the conflict, in view of a lack of a minimum legal age for marriage, even prior to the conflict. Women and girls were abducted from enemy camps and were forcibly married to the boys of Houthi clans to decimate the might of the Saudi-led coalition. Married and widowed women were tortured both emotionally and sexually, as were the men.

With the Trump administration’s plan of criminalising the Houthi militant group, Yemen would have fallen into the worst famine the world would have witnessed in decades. That said, Mike Pompeo, the Secretary of State under the former president, had clarified that the interests of the US government were to make sure they curbed the influence of the Houthis in the day-to-day affairs of the Yemeni citizens. However, what they failed to realise was that the Houthis were in control of one of the largest urban centres of Yemen – Sanaa – and criminalising them would have made things worse for the Yemeni citizens there and neighbouring provinces, with the possibility of a ruined ceasefire agreement between Saudi Arabia and the Houthis.  This could have led the Houthis to Iran for support, worsening the geopolitical tensions in the Middle East.

President Joe Biden has received many calls to overturn the Trump administration’s decision to criminalise the Houthis. Luckily for Yemen, Biden has hinted at some amount of rollback of a number of international interventionist policies of the former Republican president, including calling off a USD 300 million worth weapon trade with Saudi Arabia and deferring the call to criminalise the Houthis. Biden has also stated that he is considering entering Iran’s Joint Comprehensive Plan of Action (JCPOA). This might ease out the US-Iran deadlock and help Biden’s ultimate promise of easing out tensions and maintaining friendly relations with China. At the same time, a reversal of Trump’s policies in the Middle East has the potential to sever ties between the US and Saudi Arabia.

Biden faces much pressure, both internationally and from within the country, to back out from the proxy-war. It is to be noted that one of the turning points in the race to presidency in 2020 was Biden’s promise to end America’s role in the Yemeni war and help propagate peace in the region. Whichever plan of action the US adopts, it should not expect to maintain friendly relations with all the parties involved. Biden’s ascent to the throes of power might just bring in a whole new dimension to geopolitics in the Middle East.