The focus of the government must shift from managing businesses of its own, to offering support to the private sector. 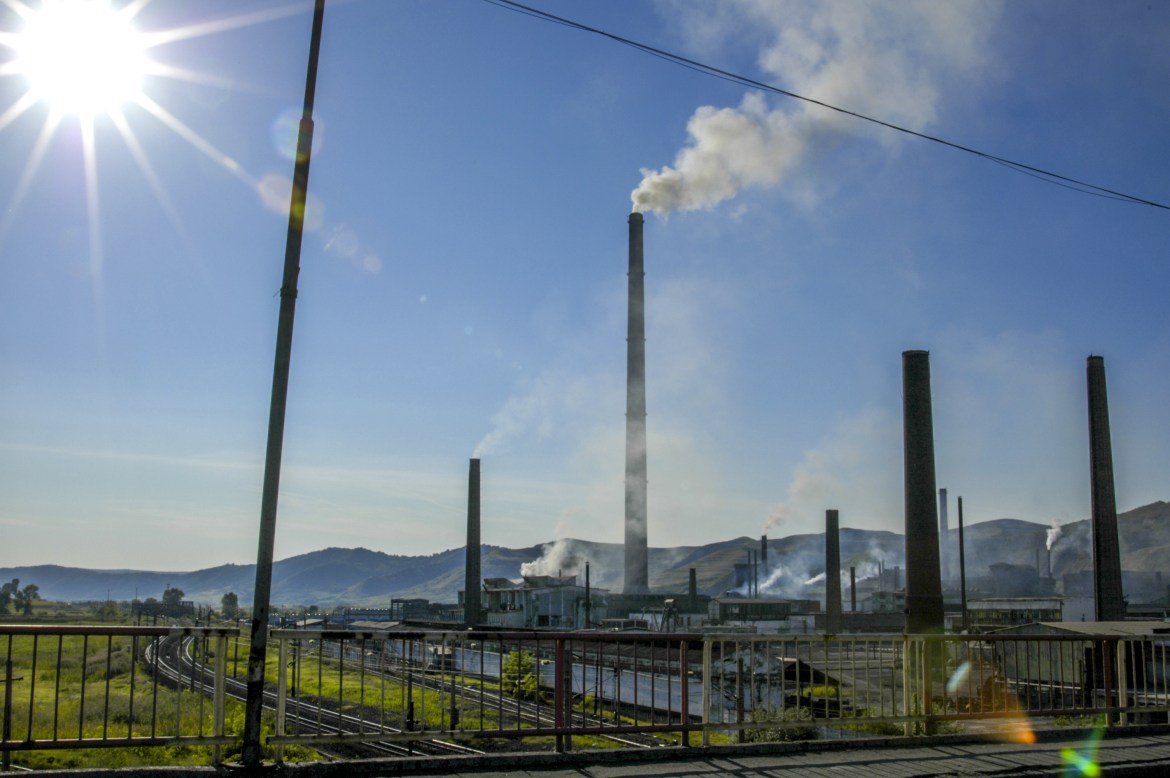 In a famously cited incident from India’s early days, JRD Tata, among the most respected and successful businessmen of the time, said to Prime Minister Nehru, “Jawaharlal, I am talking about the need of the public sector making a profit”. Nehru retorted, “Never talk to me about the word profit; it is a dirty word.”

In the first four decades of independent India, this phobia of the private sector and repulsion to the idea of profit would dictate large parts of economic and industrial policy. Even after Narasimha Rao’s famous economic liberalisation of 1991, the hate for private corporations hasn’t abated. Recent visuals of farmers armed with lathis and axes, chanting slogans of “Boycott Jio” as they vandalised a whopping 1500 mobile towers of Reliance Jio in Punjab stand testimonial to just this.

It is imperative to examine what has taken India from a land that worships wealth as a goddess, to one whose political discourse has little but contempt for the notion of profit. The aftertaste of colonial oppression, exploitation by zamindars and a model of ‘povertairanism’ that wins electorally, feature among the foremost factors.

Inspired by the Soviet idea of central economic planning, Nehru’s policy of an all-pervading state, one of “Nehruvian socialism”, defined the economy for a long time. This was a model characterised by excessive state intervention, a private sector shackled by licenses and restrictions, and unwieldy, money-leaking welfare schemes.

If Nehru was genuinely fearful of the private sector, Indira Gandhi knew how to spread, amplify and exploit that fear among her voters. Under her, the state became the centre of all economic decision making. Little space was left for entrepreneurs, private companies, and the market forces of demand and supply. Resources – natural, financial, infrastructural – were all aggressively brought under government control.  Bank nationalisation, expansion of PSUs, micromanagement of the private sector and the abolition of privy purses, all played into the image of India’s cotton-clad daughter, bravely taking on the rich and privileged for the upliftment of the poor.

It would take dozens of sick public enterprises, crashing foreign exchange reserves and the humiliation of a plane airlifting tons of India’s gold to England as loan collateral, for the government to rethink economic policy. Under Prime Minister Narasimha Rao and Finance Minister Manmohan Singh, the transformative Union Budget of 1991 was tabled. It did away with many of the restrictions of the “license raj,” slashed import licensing and encouraged exports, unleashing new vigour in a by then limp, frail economy.

Many believe that the reforms of 1991 were driven by circumstance and necessity, rather than ideological conviction. This becomes apparent in the resentment of these measures even within the Congress party. The energy to follow through on these reforms lasted not more than eighteen months, after which Narasimha Rao was voted out of power by the voters, and out of his party by the Gandhis. The following governments retained many crippling limitations on the private sector, and pursued the active building of poverty centric, anti-business narrative of politics.

Routine raids, rules, regulations and rhetoric – all work against corporations. While the license raj may have been done away with, the “inspector raj” remains. Heavy regulation and tedious access to finances especially affects small and medium enterprises, making entry and exit difficult. The government continues to invest in unsustainable public companies and banks, plagued by bureaucratic incompetence, corruption and red-tapism. This system has also birthed crony capitalism, where allocation of resources and gain of market share is driven by political connections and favour rather than competition and demand-supply forces.

The antagonisation of businessmen in the political narrative is most glaringly visible in the complete absence of any sort of economic right in India. Perhaps the last and only advocate of the right in political circles was Rajaji’s Swatantra Party. This party would be derided by no less than Prime Minister Nehru as the property of the “middle ages of lords, castles and zamindars.” Soon it faded completely out of national politics, and with it went any hope of a champion of free markets in political circles.

Every party in India today, both in principle and practice, leans to the economic left. Being the pioneers of liberalisation, one would expect the Congress to have moved its economics to the right post 1991. Any hope of this happening, however, was locked out of the Congress headquarters at Delhi, along with Narasimha Rao’s hearse.

In the last few years of his tenure, Vajpayee would embrace reform and disinvestment. His stated ideology, however, when he founded the BJP was JP Narayan’s Gandhivadi Samajwad – Gandhian socialism. Narendra Modi, too, has defined his six years with redistribution schemes, routine tinkering with tax and populist measures, giving reduction of inequality precedence over growth. The result is an equal distribution of low growth.

In crisis, however, it is often the private sector that forms a net. India’s journey towards becoming a nuclear power began not with the government, but when JRD Tata launched Tata Institute of Fundamental Research (TIFR), with Homi Bhabha at its helm. More recently, Reliance Jio’s inexpensive data plans have made India home to the world’s second largest internet user base. Arguably, this “Jio Effect,” even in India’s most remote areas, did more for smoothening the pandemic-induced transition to online education and work-from-home models than a government sponsored welfare scheme could have.

Both of India’s vaccines for COVID 19 – Serum Institute’s Covishield and Bharat Biotech’s Covaxin – have come from private firms, with minimum government assistance and less interference. It is expected that the government will partner with private players for the distribution of the vaccines as well, with the companies announcing their intention to sell the vaccines both to the government, as well as directly in the market. Parallel delivery would ease the stress on the state’s health system, enable quick scaling up, and prevent the emergence of black markets. In the years of Nehru or Gandhi, such “exploitation of a crisis for profit” would have been unheard of.

Be it employment generation, capital formation, innovation or distribution of incomes, the private sector has been key, owing to its readiness to take risks and operational efficiency. Today the private sector is pivotal in sectors like education and health. It is the development of these areas that brings about effective poverty alleviation, not token welfarism. It is about time India whole heartedly embraced the corporate sector and free markets, for in them lies the potential for India’s growth. It is only when India grows and collects wealth that it can even think of redistributing it.

Today particularly, in an economy trudging under the weight of pandemic induced losses, the state cannot expect to overcome crisis by its spending alone. Private investment must be actively incentivised, encouraged and bolstered. Impediments to companies, excessive licensing and archaic laws on labour must be done away with. The consolidation of a number of labour laws into four central labour codes recently, is a step in this direction.

Recent reports indicate that it takes an average of about four years to enforce a simple commercial contract in India, giving it the abysmal 165th place on the rankings of countries based on contract enforcement. Judicial reform is key to improving ease of doing business in India, with a need for increasing judicial capacity, establishment of commercial courts and simplification of legal process.

The focus of the government must shift from managing businesses of its own, to offering logistical, infrastructural and financial support to the private sector. The Budget for 2021-22 indicates that after seventy years of piecemeal reform, India is ready to make this growth-oriented shift. The government’s decision to move out of all non-strategic sectors of business, boost infrastructure and asset building, maintain a stable tax regime and boldly call for “privatisation” of banks and public companies are all steps in the right direction, in all senses of the word.

Policy in India has, for decades, institutionalised disdain for businesses. Many continue to indulge in fearmongering, projecting imagined threats of the private sector taking over the government one day. There are routine calls to confiscate the assets of businessmen, tax them exorbitantly and re-enforce archaic restrictions, all of which we saw amplified in the run up to the Budget.

Hopefully, the Budget will mark the first of many steps away from a universally detrimental brand of Robin Hood politics, and towards freer markets and easier operation for the private sector.