Wildlife Corridors Are A Major Step In Resolving Man-Animal Conflict

Over 400 people are killed every year due to encounters with elephants. 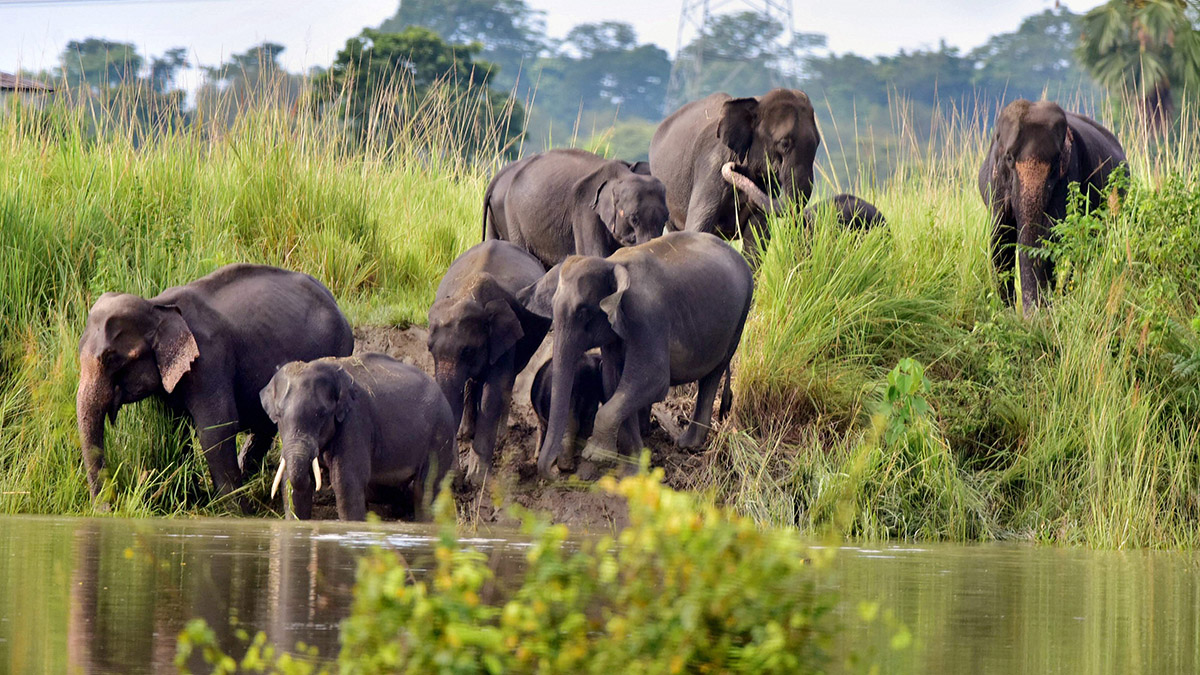 In a country scattered with forest covers, wildlife constitutes a crucial aspect of our ecology. A steadily growing human footprint, however, has tampered with this ecology. The last decade has seen a rise in human-wildlife conflicts, involving elephants, tigers, leopards and the like.

The problem, conservationists identified, was that even though forests had given way to brick-and-mortar construction, animals, like elephants, naturally continued to identify territories as they always had. They put forward a solution: special wildlife corridors joining wildlife populations that were separated by human construction.

In 2005, the Wildlife Trust of India (WTI), along with officials from the Ministry of Environment, Forests and Climate Change, identified 88 elephant corridors across the country. The ministry will now undertake a similar project to map, identify and update existing corridors.

A revision exercise was last carried out in 2015, when the numbers had gone up to 101. “The number of corridors increased because of fragmentation of existing corridors. Elephants were finding new routes for their journeys. Over the last decade, seven corridors have disappeared because of fragmentation and impaired animal movement—they are no longer being used by elephants. If these could be included, there would be 108 corridors now,” explains Dr Sandeep Kumar Tiwari, Deputy Chief of Conservation at WTI.

The corridor identification process will be carried out in four elephant-rich regions: North West, North East, East-Central, and South. The Ministry also has “recently initiated the verification exercise of elephant corridors and is also working on mapping land use and land cover of elephant reserves in the country using GIS technology which will also aid conservation”, as per the Environment Minister Bhupender Yadav.

The process is urgent—according to the WTI, over 400 people are killed every year due to encounters with elephants. These conflicts also hurt the elephants, who are killed in retaliation or defence. Corridors are a creative solution to the growing issue of human-wildlife conflict, and must be expanded to other species as well.