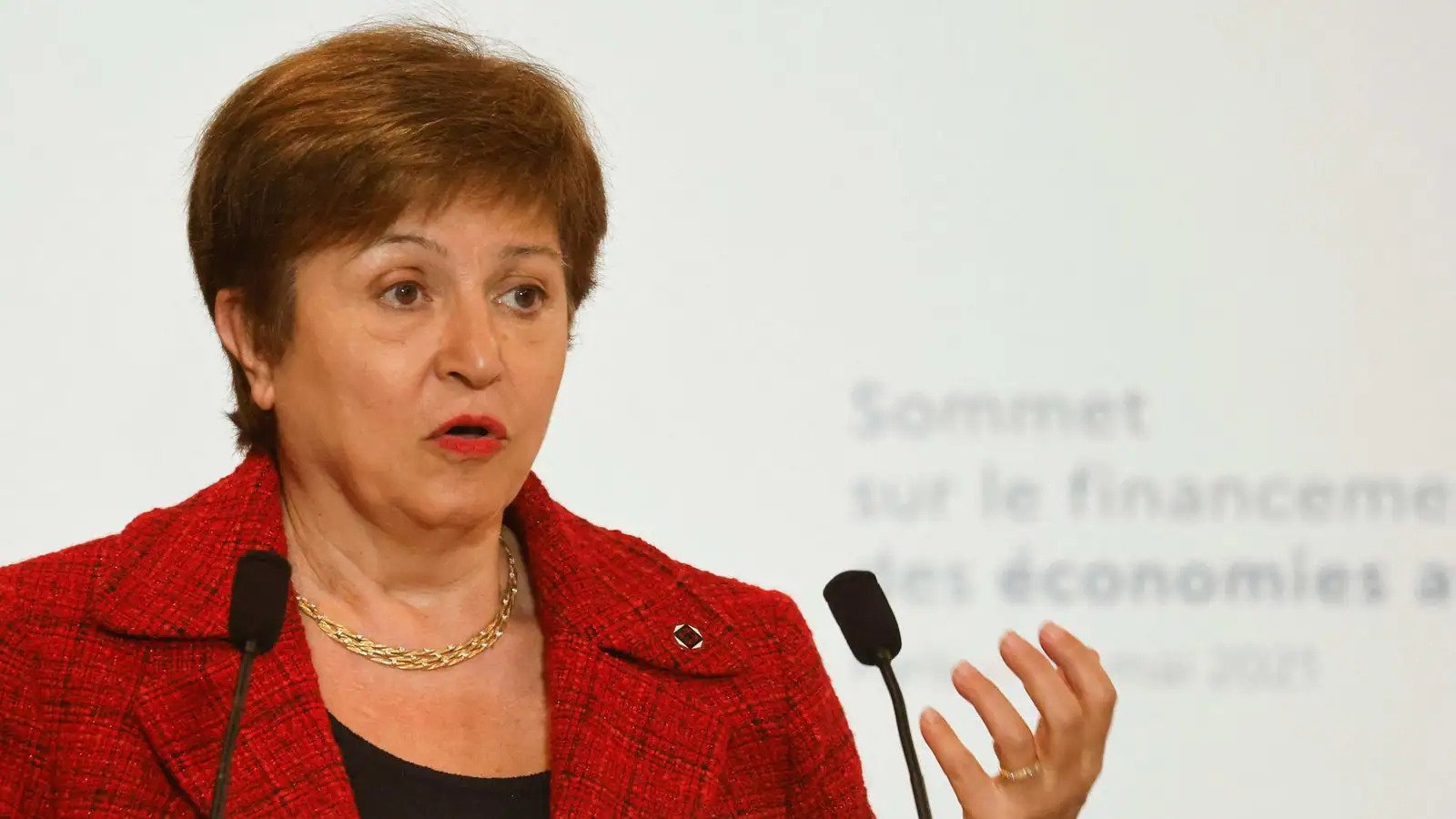 The World Bank is discontinuing its ‘Ease of Doing Business’ report, after it came to light that the team behind the report was “pressured” into altering the rankings of four countries—China, Azerbaijan, Saudi Arabia and the UAE.

Reports of misdealings arose as early September last year, when the institution had delayed the report over “procedural problems”. In January, it hired a US-based law firm, WilmerHale, to investigate the allegations levied by whistle-blowers on the integrity of the report, particularly the ones published in 2017 and 2019.

The findings of the investigation are astounding, and bring into question the authority usually proscribed to large, multilateral institutions. Investigators say that the amedments made to the reports were a direct result of coercion on to the top leadership of the time—Jim Yong Kim, the then-president of the World Bank and Kristalina Georgieva, then second-in-command and now the Managing Director of the International Monetary Fund (IMF). Georgieva is known to be directly dealing with the report, and is facing serious criticism.

The Bank’s dealings reveal its precarious position—it is no longer the primary lending institution in the world, nor does its system of voting powers reflect the current global economic landscape and the rise of new economies. Here it was trying to walk a narrow tightrope. A country’s voting power is directly linked to the contribution it makes to the Bank—to update the system would require emerging economies (like China) to revise its contributions. This, however, would also bring a significant amount of power to China—something that many countries (like the US) would be opposed to. The Bank had to keep China happy for it to accept these terms.

The episode must also make us reflect on the diplomacy that institutions like the World Bank (and the IMF, the WHO, the UN) are expected to exhibit without losing their integrity. For a long while, the West enjoyed undue influence on these multi-lateral bodies; the thought of China occupy a similar role might very well be making them nervous.