You Can Now Use Bitcoin To Buy Groceries In El Salvador

El Salvador is now the first country to adopt a cryptocurrency as legal tender. 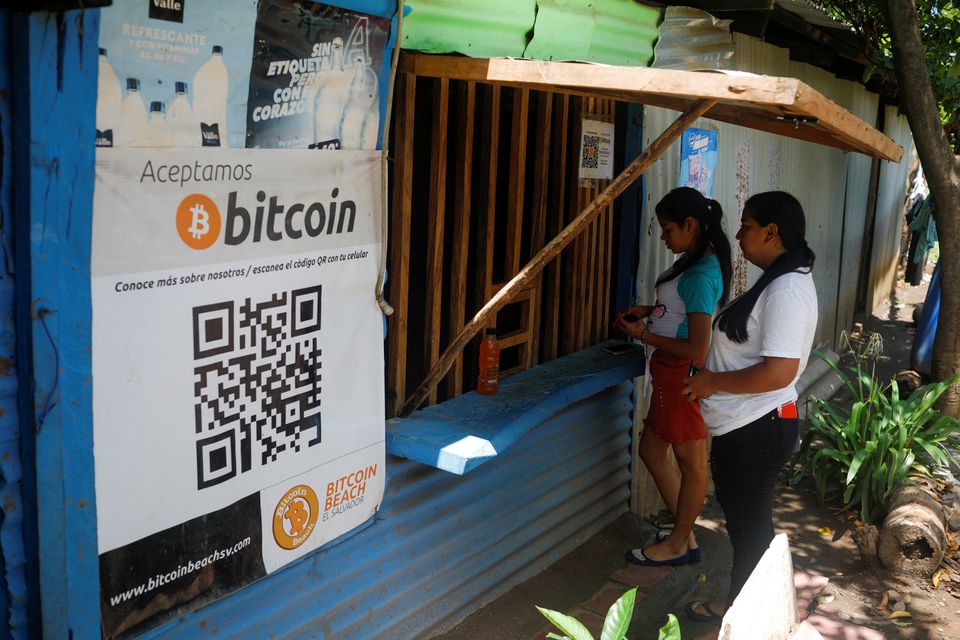 El Salvador is now the first country to adopt a cryptocurrency as legal tender. This move has renewed a long-standing debate over the potential of cryptocurrency for wider use.

Reviews are mixed. There are some clear questions on the sagacity of the move, mostly pertaining to bitcoin’s volatility and how it might affect Salvadorians. Bitcoin’s value fluctuates notoriously, and remains entirely out of the control of policymakers.

When first ruminating over the decision, lawmakers had made the acceptance of the new currency mandatory for everyone. Protests led to a reversal of the clause—private players are under no obligation to accept bitcoin, and can continue using the US dollar, which was the country’s primary currency before.

This is directly tied to the public hesitation to adopt bitcoin in their daily transactions. A survey of 1,281 people by the Central American University revealed that only 4.8% understood what bitcoin was and how it worked. More than 68% were not approving of the adoption of cryptocurrency as legal tender. To encourage public usage, the government is giving $30 in bitcoins to those who use its national digital wallet ‘Chivo’.

El Salvador's experience so far directly mirrors the larger debate on the use of cryptocurrency for non-speculative reasons—risks of volatility, public hesitation, lack of direct control by any one authority. But if the risks are clear, what is behind the decision?

The country believes that the move will boost its economy, with investments from around the world. “Bitcoin has a market cap of $680 billion dollars. If 1% of it is invested in El Salvador, that would increase our GDP by 25%,” tweeted President Nayib Bukele. Additionally, he pitched the move as furthering the cause of financial inclusion as “70% of El Salvador’s population doesn’t have a bank account and work in the informal economy.”

Crucially, bitcoin’s existence outside of traditional banking systems, that have historically failed to benefit developing economies, or in several cases have made conditions worse, is seen as an advantage. President Bukele has also referred to the transaction costs on remittances (money that migrants abroad send back to their families), saying that “a big chunk” of the 6 million dollars that is transferred annually is lost to intermediaries.

The debate rages between crypto-geeks and doomsayers. As Salvadorians move forward with this experiment, more details will surface.