Afghanistan is possibly one thing where Pakistan's parallel governments—civilian and military—are in perfect lockstep. 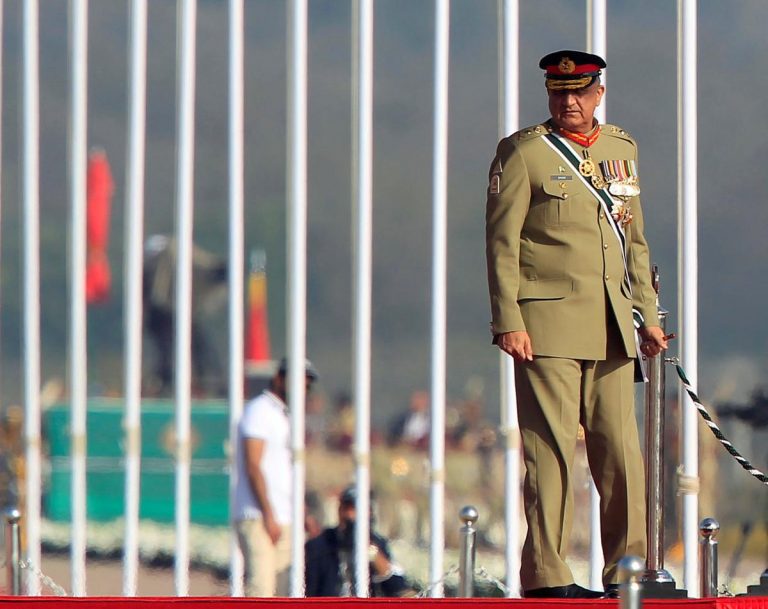 ‍Pakistan accusing India of promoting terrorism in Afghanistan. I dare you to string together a funnier set of words. In case Mr. Hameed needs lessons in history, here are some facts: the ISI has had a direct hand in shaping Afghanistan’s terrorists; it is a well known benefactor for the world’s most notorious Islamist militant outfits; it has fed and fattened those outfits with guns and money; and is now vying for a greater say in the Taliban government.

Let’s look at Pakistan's influence in the recently formed leadership council: out of 33 roles, estimates are that 20 went to the Kandahar faction of the Taliban (whereas the Doha faction was the one communicating with Delhi and the international community), and the Haqqani network. Included in the cabinet in the powerful role of Interior Minister is Sirajuddin Haqqani, responsible for the attack on the Indian Embassy in Kabul and, as per the FBI, involved in attempted assassination of former President Hamid Karzai. Pakistan is known to have sheltered Haqqani as he roamed around with a $10 million FBI bounty on his head.

Afghanistan is possibly one thing where Pakistan's parallel governments—civilian and military—are in perfect lockstep. For the last 20 years, Pakistan has invested time and resources for this moment, risking its own economy and several Afghan lives. With a victory to claim, Pakistani leaders have made several statements, laying down their intentions to use this newfound power in Kashmir, and against India. Pakistan's role as the safe haven for terror has never been clearer.

Mr. ISI Chief, you do make us laugh.