For those seeking to go beyond the book.

ILPs are a carefully curated online learning experience covering politics, international relations, economics and public policy. Each ILP is designed to pack the biggest ideas, the finest details and the deepest insights in a way that is accessible, engaging and vigorous.

Multi-dimensional learning experience through 10+ lectures and roundtables that bridge the gap between theory and practice.

Case studies that prompt inter-disciplinary learning and provide a contextual understanding of the subject.

Engage with key stakeholders like politicians, bureaucrats and noted industry leaders for enhanced assimilation of knowledge.

A great classroom is where profound knowledge seamlessly translates into effortless learning. Standpoint keeps this in mind while shortlisting faculty for an ILP, giving their ability to communicate as much consideration as their expertise. 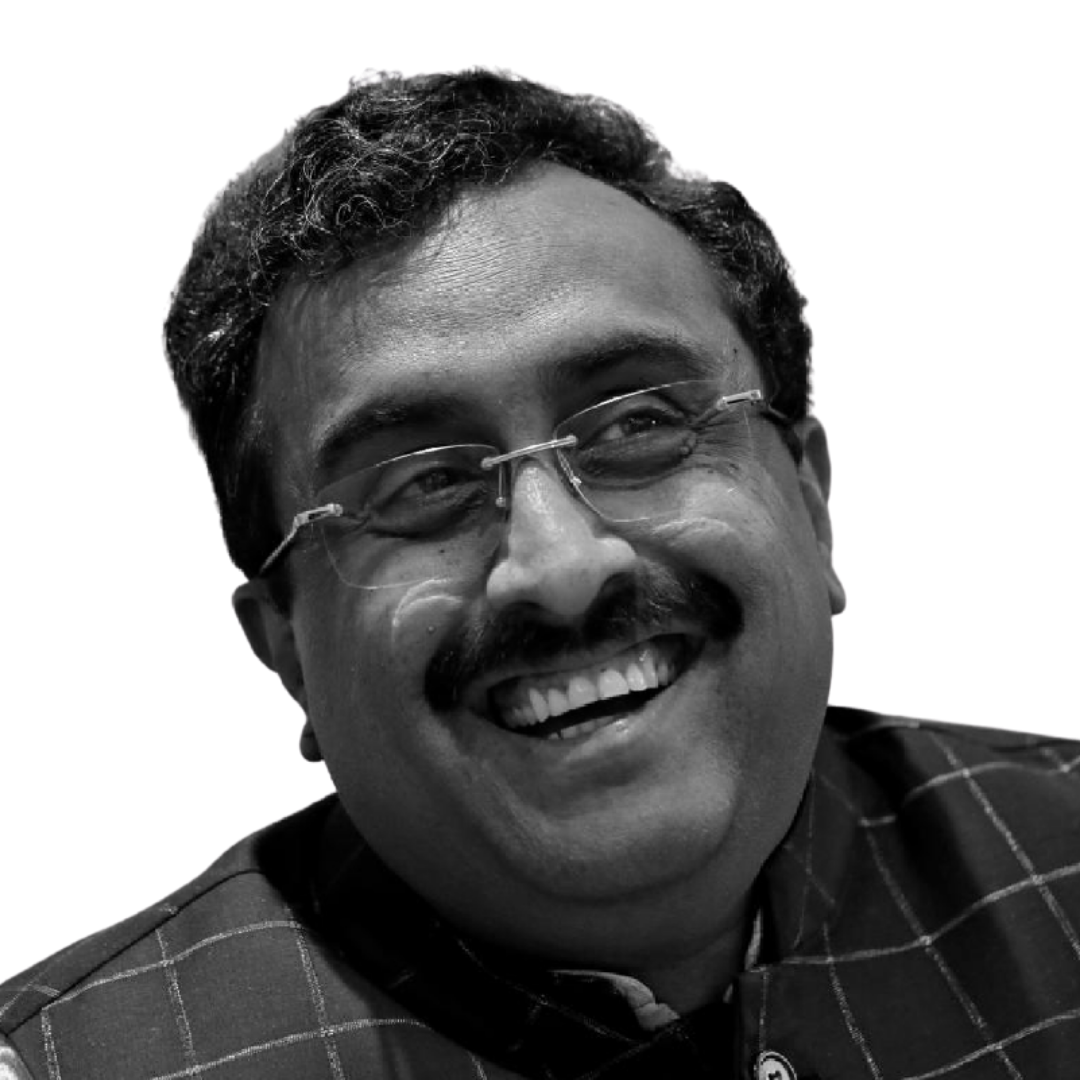 For ILP-2, Policy and Politics, author and politician Ram Madhav compressed over two decades of experience in journalism and politics in his lecture—The Politician and The Policy, sharing a range of observations on the nature of Indian politics and the Indian state. 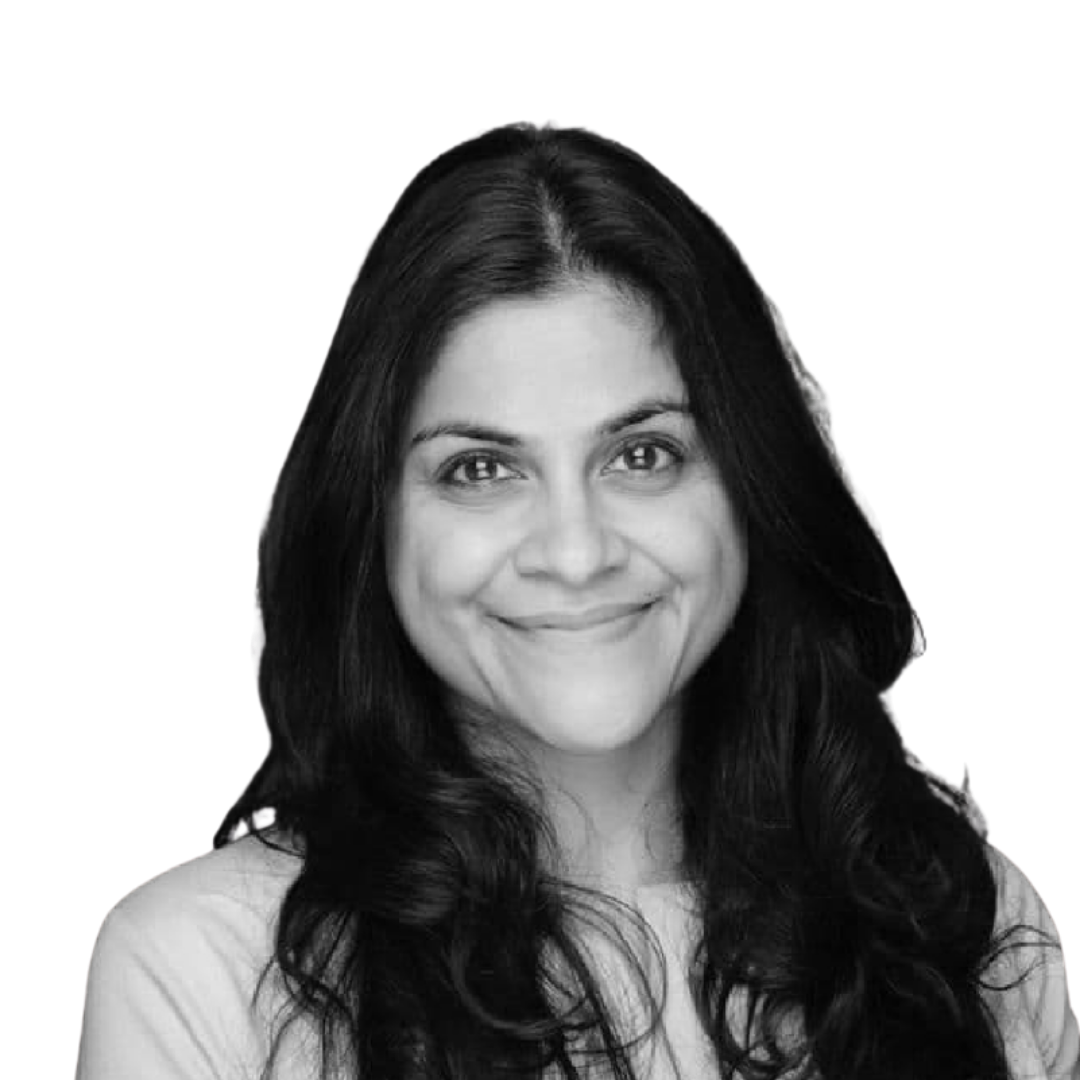 Veteran journalist Shwweta Punj, whose story on child sex slaves had prompted the Indian Parliament to introduce a legislation specifically targeted towards trafficking of minor children, discussed the media's influence on policy making in her lecture for ILP-2, Policy and Politics. 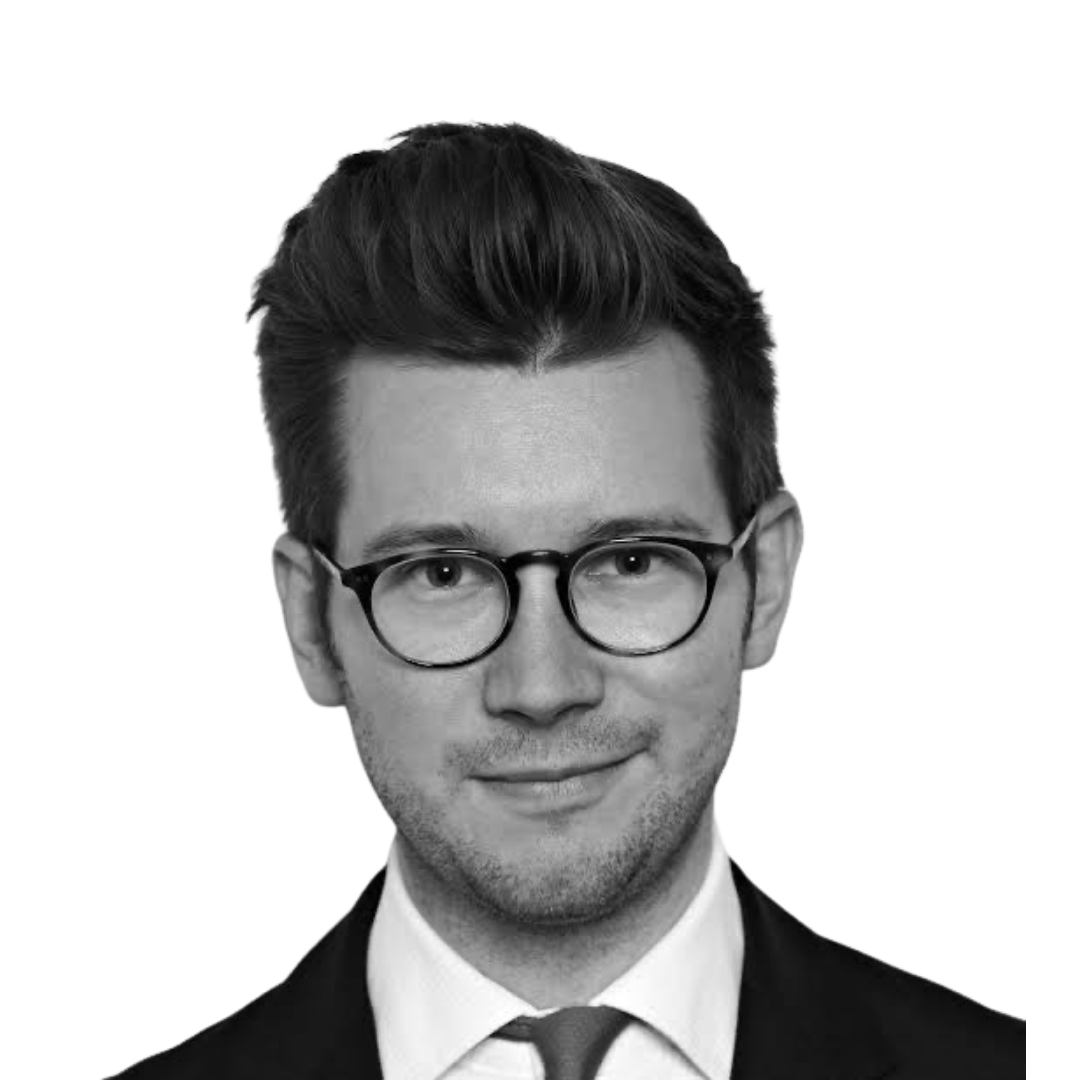 Connect, collaborate, and create with people from across the globe—ILP cohorts are a diverse group, bringing together distinct cultures and unique personalities.